Gold suffered toward the end of 2016 after it became apparent that Donald Trump won’t trigger WWIII or a global economic crash – at least not yet. Now, … 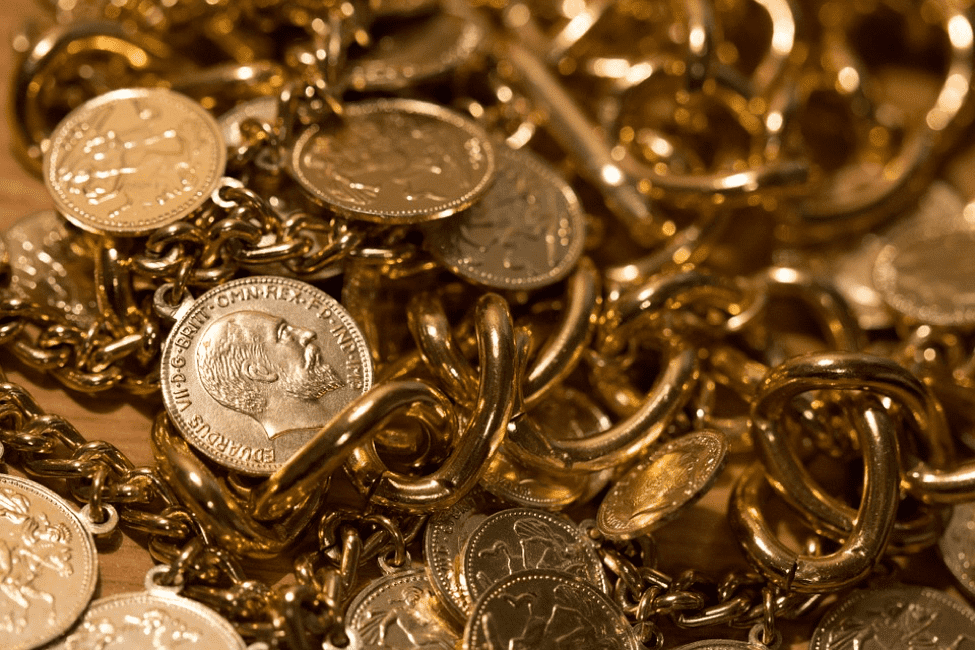 Gold suffered toward the end of 2016 after it became apparent that Donald Trump won’t trigger WWIII or a global economic crash – at least not yet. Now, gold is gradually finding bullish waves and the yellow metal is coming up strong. The main reason for the renewed bullish vigor in gold is the brewing economic and geopolitical apprehensions in the U.S. and in the foreign climes.

For what it is worth, gold is up almost 12% in the year-to-date period and gold contracts for June delivery are currently trading around $1,289.10 an ounce. The rising bullish trend for the yellow metal suggests investors are gradually exiting the Trump rally in stocks to seek stability in the safe haven that gold provides. This piece looks at some of the major factors currently driving the bullish ascent for gold.

Gold scored 8.64% gains but the NASDAQ Composite Index has outperformed the yellow metal with gains of 9.80% in the same period. Of course, the S&P and the Dow Jones Industrial Average have underperformed gold with gains of 4.91% and 5.23% respectively.

However, the March jobs report which showed weaker than expected job growth suggests that the U.S. economy might be slowing down. The weak March jobs report marks the first monthly decline in employment data since January 2010. Gustavo Gilbert, a commodities market analyst at Lionexo notes that “the weak jobs data might dampen the Federal Reserve’s resolve to make additional increases in the interest rate this year…  If the fed becomes hesitant to raise interest rates, you can reasonably expect gold prices to book faster gains.”

The second factor that could strengthen the bullish case for gold is the brewing sense of uncertainty in Europe. France is headed to its first round of elections over the weekend and the second round of elections will hold next month. One of the most vocal candidates in the French election is far-right candidate, Marine Le Pen. Marine Le Pen has called for France to leave the EU or drop the Euro at the very least.

Le Pen’s populist view betrays the simmering populist and nationalist tensions in much of the Eurozone. The media is giving Le Pen low odds of winning the election but political commentators think that she might be able to pull French version of Donald Trump’s surprise victory to win with the silent majority.

If Le Pen manages to win the election, the nationalist clamor in Europe will become louder and the EU might never remain the same. Germany and Italy are also going to the polls later this year; hence, European investors would be forced to move their funds around as they jump from one geopolitical risk to the next.

Donald Trump is at loggerheads with Congress

U.S. President, Donald Trump made some grand promises to increase infrastructural spending, cut taxes, and to pursue an America-first policy in trade and foreign relations. However, Trump’s grand visions might never live to see the light of day based on the fact that he is finding it hard to work with Congress. Last month, Trump’s GOP-led plan to repeal Obamacare hit the rocks after it failed to garner up enough support from Republicans.  Market watchers posit that Trump’s inability to work with Congress might hamper his economic plans and precipitate a season of uncertainty that could lift gold prices.