London is legendary for its ability to keep going against all the odds. While it’s certainly seen its share of “interesting times” somehow the city always seems to … 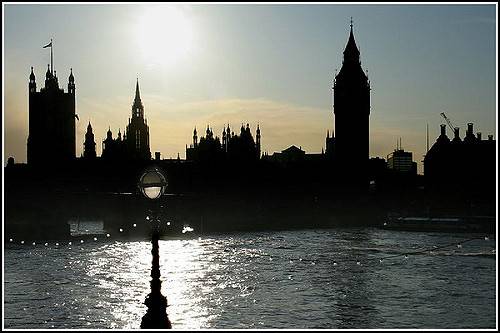 London is legendary for its ability to keep going against all the odds. While it’s certainly seen its share of “interesting times” somehow the city always seems to find a way to make it through and while its economy, including its housing market, may struggle from time to time, it’s generally not too long before it gets back on its feet.

It’s no secret that the London property market has been stagnating recently, but in typical London style, it’s starting to come back to life again and it’s noticeable that, even though Brexit is now, officially at least, only about 6 months away, European investors are still returning.

Everybody loves a bargain and the fact that the pound has recently been in the doldrums against the Euro has made London unusually affordable for European buyers. Over the first half of 2018, European buyers were responsible for 15% of sales in prime central London. This is some way down from the 28% seen in Q2 2016 but some way up from the 8% seen in the first quarter of 2017. The activity would suggest that, whatever the official line from the EU, European investors are prepared to back London.

Sales volume increases, but prices do not

The London property market at this time could probably be fairly described as “gently simmering”, which is much better than lukewarm, but nowhere close to “boiling hot”. There has been an encouraging increase in the number of buyers active in the market and in the number of completed sales, coupled with a significant decrease in the number of homes being withdrawn from sale (usually because the seller has not been offered a price which meets their expectations). In other words, buyers are definitely interested, but only if the price is right.

While it may be tempting to point to the “Brexit effect” (and this may indeed be a factor), it’s also worth noting that the London property market had been going full steam ahead for quite some time and so was probably (over)due a cooling off period. It’s also worth remembering that most buyers, even smaller investors, depend on getting mortgages and that is not as easy as it used to be.

Overall, the trend seems to be that the areas which had the highest prices are now seeing the deepest discounts, which makes a lot of logical sense. The exception, however, is the super-prime market, where prices remain robust. This too makes sense given that the super-prime market is defined by exceptionally limited supply, especially in areas where there is limited scope for building new properties or even extending old ones (such as St John’s Wood, Regents’ Park and Primrose Hill). Where supply is so limited, there needs to be a significant drop in demand before prices drop. The fact that the super-rich as still so keen to call London their home is arguably a very reassuring sign for the city in general and its property market in particular.