If one were to cruise the Internet for a bit, they’ll soon find that many people know little or nothing about life settlements or viatical settlements (they’re similar … 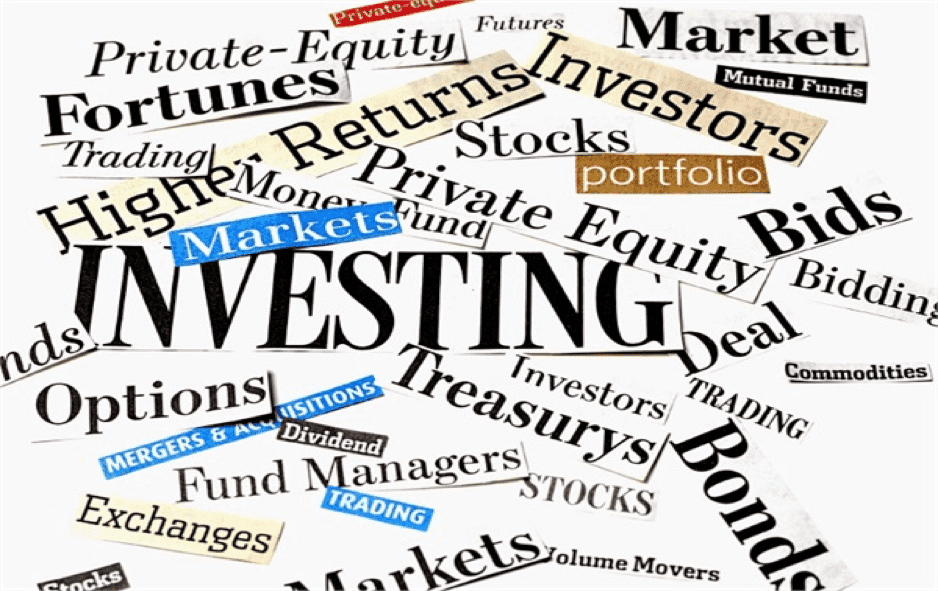 If one were to cruise the Internet for a bit, they’ll soon find that many people know little or nothing about life settlements or viatical settlements (they’re similar but with slightly different stipulations).

With the many investment vehicles to choose from and everyone shoving one or the other in your face, it’s understandable if such investments have remained but a distant blip on your radar.

Furthermore, there are those readers who may have heard a thing or two about life settlements but were told mostly negative things. For example, around seven years ago, rumors were swirling all over the Internet the life settlements were “Ponzi Schemes” or flat out scams.

Even today, a number of those smear campaigns can be found here and there on the first page of Google SERPs. However, life settlements have been around for over one hundred years already and have always been fairly safe investments to put in a portfolio.

Another negative stereotype often associated with life settlements is that shady investors are lurking in the hallways of hospice and palliative care facilities or nursing homes. However, that couldn’t be farther from the truth.

The first life settlement took place at some point before 1910, that much historians know. The exact time of the transaction is relatively unknown.

What is known is that there was a man named John C. Burchard who had fallen on bad times and was in need of a medical operation.

Burchard offered his family physician, Dr. A. H. Grigsby, his life insurance policy in exchange for the operation, $100, as well as a promise to pay the remaining premiums. Dr. Grigsby agreed.

When Burchard finally passed away, Dr. Grigsby contacted the insurer to claim the benefits but was challenged by the executor of Burchard’s estate.

Though Burchard won the initial court case, the executor ended up winning an appeal on the state level.. In 1911, the Supreme Court of Appeals agreed to hear the case.

The Supreme Court ruled in favor of Burchard’s doctor, leading to Grigsby v. Russell, 222 U.S. 149 (1911). This means that even though the transaction took place years prior, it was the Supreme Court ruling that made it legal for the insured to sell their policy to a third party.

How Eligibility for a Life Settlement Is Considered

For one to be considered eligible for a life settlement, they should first meet specific guidelines.

How One Goes About Choosing a Reputable Life Settlement Company

First and foremost, any reputable life settlement investment company will be working along with the insurance companies and numerous qualified institutional buyers.

In most cases, if you’re able to verify this beyond a shadow of a doubt, then the company you’re investing with will have a good reputation.

Big name investment companies won’t deal with shady brokers, and this holds even truer for the life insurance companies.

And whoever is foolish enough to attempt running a scam in this industry is bound to be found out.

A perfect case and point is when, in 2011, a federal court ruled in favor of insurance giant Prudential.

Prudential was awarded $10 million in the ruling, as well as the right to keep an additional $620,000 in premiums paid to the company from those running the scam.

The court found that a Palm Beach life settlement broker, Steven M. Brasner, fraudulently coerced elderly people to take out life insurance policies so they could later sell it to Brasner’s clients, some of which were Wells Fargo and American International Group.

Lastly, the life settlements industry is regulated by the Securities and Exchange Commission (SEC) in order to protect consumers’ interest.