How Micro-deposits are Overcoming Investment Hurdles

Convincing average people of modest means to take better care of their investments is a consistent uphill battle. Those who watch their funds carefully are often the first … 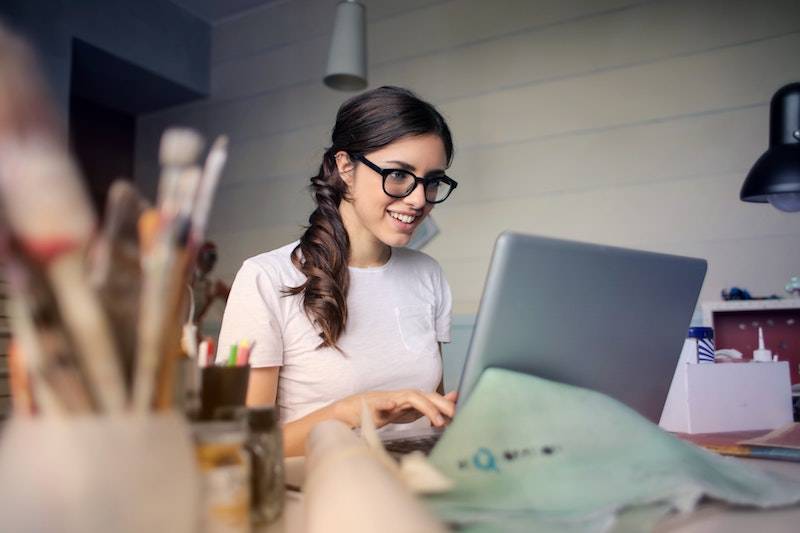 Convincing average people of modest means to take better care of their investments is a consistent uphill battle. Those who watch their funds carefully are often the first to point out they have little money to spare for their needs, let alone to put aside for the future. It’s a risky lifestyle that hasn’t always had a manageable solution, but the recent rise in smartphone savings apps and spare change investments seem poised to break down these mental barriers to good monetary habits.

One crisis, one uncertain generation

The perception that saving requires having money to begin with isn’t a recent trend, but it has been dredging up more interest as various financial institutions bemoan the loss of decades-old markets that cater to the baby boomer crowd and the financial bubble they existed within. More realistically, the financial crises of the 2000s in their various forms may have damaged millennial trust in financial markets during the years in which they would have otherwise been coming into their own as adults and workers alike.

It’s not terribly surprising that trust in the average financial institution has been shaken and will take time to heal. The recessions of the new millennium left households less than optimistic about the future. It’s the worst crisis seen since the Great Depression and may have left more than a few worrisome about buying into traditional investment avenues.

Doubt and concern are natural human responses to such widespread hardship yet that doubt may sow the seeds for future money problems if more individuals and families are unable to find a way to set aside money without a looming fear of where their money may end up. Stuffing money into a mattress isn’t a viable investment plan in this day and age, but even that would be preferable to families losing their homes and investments in the event of injury, disaster or other massive financial burden. It’s reached a point where some are finding themselves “tricked” into saving rather than making a conscious decision to better their financial status.

Investments in an era of uncertainty

Spurring new investors to action isn’t getting any easier, but changing how investing is viewed in the eyes of the public seems to be helping change the course of conversations about savings. Financial Times had four of its staff members test out savings apps and give their own takes on why they did or didn’t work for their lifestyles, and the results they gave were quite reasonable; If it chewed up too much of one’s social life to insist on saving or didn’t admonish its user enough, the apps didn’t seem to have much effect. In fact, one app seemed to do little beyond a gentle chiding when funds ran low, making it little more than a third-party guilt engine.

Yet all four seemed to enjoy the idea and at least one reported they felt more comfortable with the idea of investing after using an app that rounded up purchases rather than requiring large initial investments. Many of the best investment apps offer the ability to round up purchases and present semi-frequent reports on how your savings plan is progressing, often paired with bank account monitoring and other quality-of-life features.

A changing approach to saving should be unsurprising, given just how quickly the tide has turned as technology makes it more convenient to track and manage investments on the go. If shifting over to a digital investment broker that rounds up dollar purchases to help individuals build capital and protect themselves against future mishaps, so be it. Introducing an uncertain generation to the concept of good financial sense should be pursued even if it means fumbling with smartphones all throughout the conversation.