The real estate market within Canada presents an interesting conundrum; on one end, 2013 marks the record in foreign investment while on the other, the Canadian real estate … 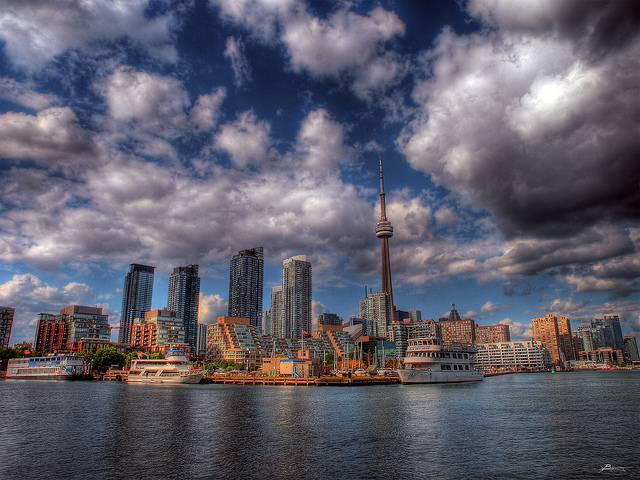 The real estate market within Canada presents an interesting conundrum; on one end, 2013 marks the record in foreign investment while on the other, the Canadian real estate is rated as one of the most overvalued.

The current situation is excessively polarized with different projections for 2014. A report shows that international real estate investment in the current year is in excess of $11 million–that surpasses the record in 2011. Areas of interest have mostly been in the U.S. and Western Europe.

Then there is the Deutsche Bank that ranks Canada as the most overvalued in terms of real estate. As per the German bank estimates, the overvalue percentage is as high as 60%.

So, how do investors figure out what portion of the narrative is correct?

With 2013 coming to an end, the trend for the New Year is a point of interest for various stakeholders. Overall, the market should still be strong in 2014. This can be seen from the recently released sales projections by the Canadian Real Estate Association.

As per the report, the market appears to be balanced, with growth expected in Ontario and other western provinces. The projections also reveal that the average price is expected to increase by 5.2%.

International organizations such as the OECD label Canada’s real estate to be at risk. This has been expressed in their semi-annual global economic outlook report.

The assumption in the report is that the investment in real estate would deteriorate. However, projections for Canadian economy in the coming year shows a 2.4% improvement.

In response to this opinion, Stephen Poloz, the Governor of Bank of Canada, rejected the negative implication.

The notion that the Canadian housing market is overvalued is…correct. The trend is more significant in areas such as Vancouver and Toronto.

In the above-mentioned report with respect to overvaluation, the OECD has put the figure at 26%. The analysis is that the stabilization process would result in a drop of 10%. This fall can result in a housing downturn. However, in their defense, the Canadian government believes that the low inflation rate serves as a deterrent.

Another point that goes in the favor of the investor with respect to the ‘overvalued’ argument is the low interest rate. Secondly, with a consistent influx of immigrant population, the demand can be sustained.

The projection from the Canadian Real Estate Association backs this deterrent by putting the homes to be sold in 2014 at 458,200. This is nearly a percent higher than what was projected at the start of the year.

The key points to be picked up from the above discussion are that despite alternate narratives existing about the Canadian real estate and the variation in reports and projections, factual indicators such as inflation rate, mortgage and home prices present viable guidelines for investors.