Are People Still Excited About Investing In Smart Beta Funds?

A common question that continues to be a prevalent area for discussion, is whether there is still substantial appeal for investing in smart beta funds. A smart beta … 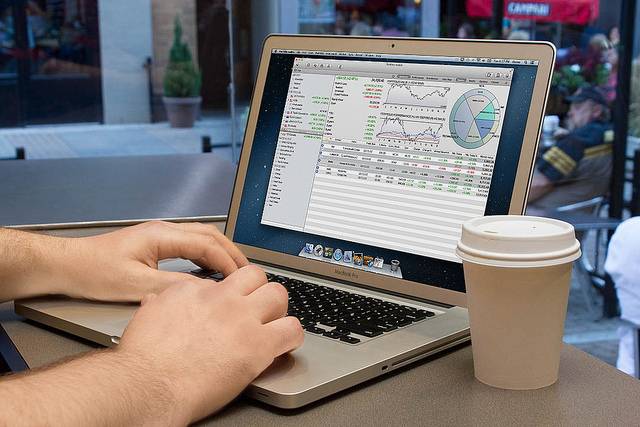 A common question that continues to be a prevalent area for discussion, is whether there is still substantial appeal for investing in smart beta funds.

A smart beta is better known as a type of exchange-traded fund (ETF), that adopts a process that suitably selects investments for a trader, which can then be included in a portfolio of funds. These funds then track an index. Smart beta then builds on traditional methods, based around the predetermined financial metrics.

Smart beta funds started to become prevalent around a decade ago, but have now really started to take off in the last few years. Figures in 2016, showed that there was $56 billion invested in smart beta funds. Fast forward to last year, and this had grown to $84 billion, which gives an indication of the continued growth and interest in the area over the course of time.

Predictions prior to the start of 2019  also believed that investment would surpass the $100 billion mark over the next 12 months. The continued risk in markets is a large contributory factor, with large companies continuing to dominate and control the market-space. That is why the attraction to smart beta exchange traded funds is high, as for smaller investors they have often outperformed previous methods at a lower cost.

According to figures from various sources around the globe, estimations are such that there are now around $2 trillion in smart beta assets that are under management. However, despite this continued rise, they have failed to match the original major predictions that were previously expected of them over the last ten years.

Smart Beta funds have become more readily available, and are now seen by traders who are new to the game, as one of the most simplistic and easy to understand areas of Forex trading.  Some of the best forex brokers on the market offer this as a key product in their portfolio of offerings, ensuring that any changes in the market are kept up to date with. They include No Dealing Desks, ECN Brokers, and Market Makers. Many investors have been looking to move away from the traditional approach, as Smart Beta funds have become more and more accessible with some of the top Forex brokers around.

These new forms of investment often result in lower-costs, but in some cases can have a much greater risk, in comparison to stock market indexes. One reason is that they expose investors to the changes of equity market volatity, which is always a natural risk, and of course changes regularly – something which is  always going to be associated with any form of investment.

So, does smart beta investment live up to theory and expectation? It is still early days to give a confirmed and definitive answer to this, but it has been shown to work well. A study has been conducted by Vanguard, on how they perform in comparison to their traditional methods over a 15-year period. The study showed that they outperformed these by around 3%, which is not significant. However, it also showed that investors would have been taking a much greater risk in order to achieve the 3% increase, so the study is fairly inconclusive.

Their usage has been given a relatively glowing reference from the Managing Director of Informed Choice, an independent financial advisor. He stated that, “Being slightly selective in stock selection and following a rules-based approach should give investors an edge over the market as a whole.” He continues, “If this can be delivered at a very low cost, it provides a good alternative to index trackers or actively managed funds.”

Despite all these positives, there are still risks, as there are with anything in this area. The smart beta fund managers do not highlight the risks that the product is carrying, and do not point to how certain market are performing or underperforming. Furthermore, they are not always available at such a low cost, with the typical price at around 0.37%. This is closely matched with some traditional products but whether they would be able to match the success over time of the smart beta is up for question.

To conclude, it is clear that the appeal for their usage remains as high as ever and is actually increasing. More and more investors are looking to trial this area, and there is little doubt that for individuals, this remains an attractive option in comparison to the traditional approach. It will now be interesting to see if this rise continues, moving forward, and whether we begin to see more being used by some of the bigger organisations on a wider scale.