Pricing Gold is Never Easy – Is the Yellow Metal Undervalued or Overvalued? 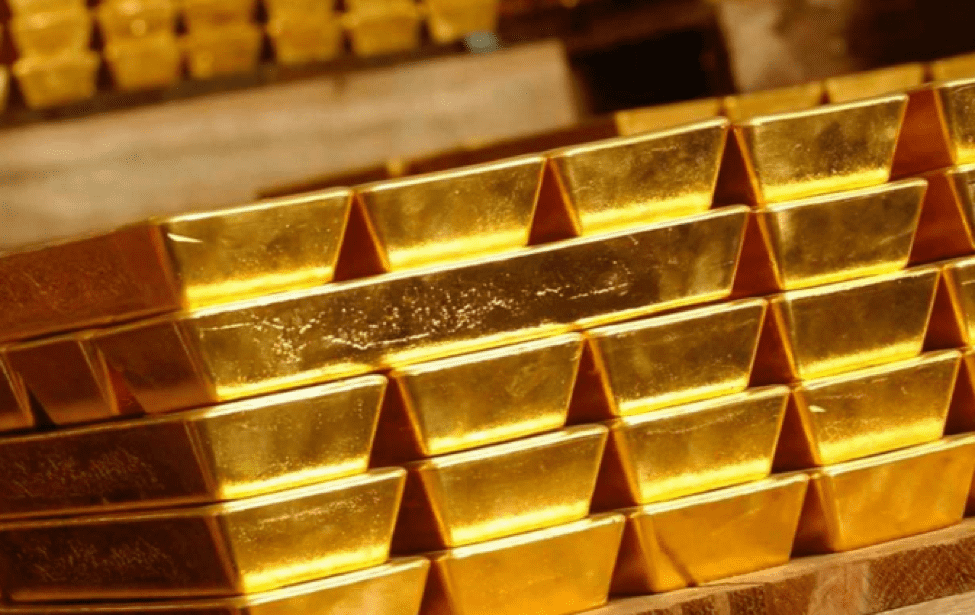 On March 6, gold ended the session at $1,225.50 an ounce to mark its lowest closing price since February 14. The price of gold declined about 2% in the two weeks before March 6 and it appears that the yellow metal has lost most of the gains that it recorded in the last three weeks of January 2017. The main reason behind the pressing weakness in gold is that investors are worried that another rate hike could further weaken the demand for the yellow metal when investors exit gold for other income-yielding assets.

U.S. Federal Reserve Chair, Janet Yellen has hinted that an increase in interest rate is possible when the fed meets this month. The fed suggested that we can expect to see about three more rate hikes this year after it raised interest rates towards the end of 2016. Petr Wolwoski, analyst at Saxon Trading observes that “the strong expectations of the March rate hike is providing gold bears with more than enough reason to cast a gloomy outlook on the prospects of the yellow metal.”

Some folks think gold is undervalued

Money managers have valid reasons to be optimistic about the prospects of the yellow metal because uncertainty is creeping back into the global socioeconomic and geopolitical landscapes. For instance, China has muted GDP growth forecast, President Donald Trump is all shades of unpredictable, North Korea is antsy, and the French election might spring an unpleasant surprise if Francois Fillon pulls another Donald Trump.

Some folks think gold is overvalued

Despite the fact that most money managers are warming up to the idea of having gold in their portfolios, we cannot afford to discountenance the opinion of folks who think that gold is probably overvalued. Some folks think that the hype about gold being a hedge against uncertainty is just too much. They also think that the fear of an impending economic collapse fuelling optimism in gold is not a fundamentally strong reason to buy gold.

The main reason for the slightly bearish (even though silent) outlook on gold is that a strong U.S. dollar could hurt the prospects of the yellow metal. To start with, people mostly buy gold for safety and stability in times of economic uncertainty; however, a strong dollar suggests that the U.S. economy is healthy – a healthy U.S. economy provides lesser incentive to seek refuge in gold.

In addition, gold is bought and sold in U.S. dollars; hence, a stronger dollar makes it cheaper for U.S. investors to own more gold; yet, the strong dollar often prices foreign buyers out of the gold market. Hence, buyers in China and India (the major markets driving gold demand) might be forced to stay out of the market because of a strong dollar.