London’s housing market has been a rollercoaster of activity over the last several years. The influx of new buyers and renters has made it a desirable location for … 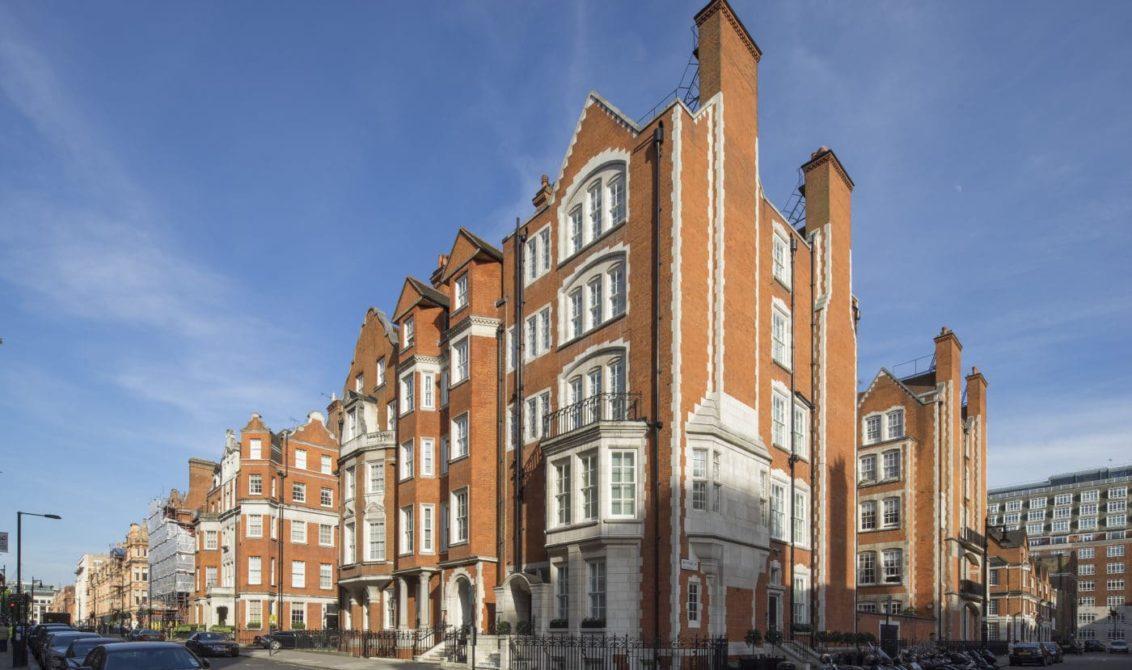 London’s housing market has been a rollercoaster of activity over the last several years. The influx of new buyers and renters has made it a desirable location for many, from young professionals to established families. Developers from around the world have made London their focus, bringing regeneration and revitalised properties to the masses. Currently, several areas stand out as property development hotspots, making now an excellent time to evaluate options for living in in the city.

Started as a grassroots effort to bring more affordable housing options to residents and prospective buyers in Walthamstow, Londoners have several new property developments coming to the area over the next five years. Walthamstow, known well for its industrial history, has seen a rise in development interest and regeneration, sparked in part by the revitalisation of the Mall Walthamstow shopping centre. With more than 450 new homes in this area alone, combined with unique shops, hip coffee spots, and boutiques, Walthamstow is one of London’s most impressive developments. An estimated £200m is slated for the area’s transformation.

A long-time picture of affluence in London, Mayfair is another prime area for development in the housing market. According to a Mayfair letting agents, this high-end neighbourhood has seen some significant changes in housing its demographics over the last two years. In 2017, the area became the prime property spot based on the average price per square foot, and the notable increase in transitioning buyers and letters in the area. Mayfair has seen an influx of development since that time, with 15 new residential projects promising more than 500 luxury residences available for purchase and letting.

As a lower-profile suburb of London, Hayes on the west end of the city is coming into its own. Developers have invested millions over the last year, attempting to take advantage of relatively steady home prices, expansion at Heathrow, and a revamping of a regeneration project to surround the planned Elizabeth Line. Part of this infusion of developer movement has been the well-known Nestle factory, closed in 2014. Prospective residents will have their pick of more than 1,300 new homes, touting access to Grand Union Canal and the public trails nearby.

There are several reasons Acton is yet another property development hotspot in London today. Developers recognised the potential of the area, given a recent promise of transportation development and sprawling space. The proposed regeneration has meant billions of pounds flowing into the city, and the potential for thousands of new homes that may be primed for first-time buyers. Acton Gardens – the area’s most-watched property – promises more than 3,300 newly renovated flats, along with new shops, office buildings, and other community spaces.

Near the Lee Valley Regional Park, Meridian Water in North London is meant to provide a truly mixed-use neighborhood for those looking for affordability and accessibility. Meridian Water is part of a £6 billion regeneration plan, proposed to take place over a 20-year period. The area is set to see development of more than 10,000 new and revitalised homes, along with several new jobs and transportation options. Throughout the planned development, Meridian Water is intended to offer 24-hour living for its residents,with unique restaurants, music venues, theatre, and outdoor space.

In West London, many developers have clamoured for access to Paddington, an area of the city under regeneration proposals for nearly 20 years. Currently, the development of a new station with countless shops, restaurants, and office space with sweeping views of the city has grabbed the attention of housing developers. The new Blue Marrow, a 42-storey skyscraper on the north side of Paddington Basin, alongside another development of a 21-storey residential building nearby, are meant to provide access to more than 400 new flats. The area is slated to be a coveted work and lifestyle centre in the city.