Spotting Emerging Currencies For Your Portfolio: What You Need To Know

The key to a healthy trading and investment portfolio is diversification. To make the best possible returns on your portfolio, you need to have your investments spread across … 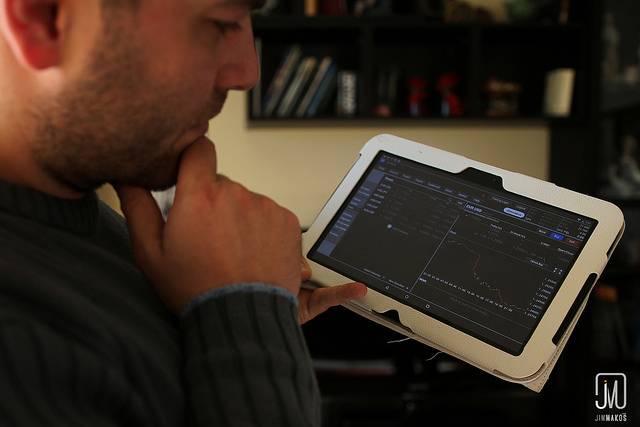 The key to a healthy trading and investment portfolio is diversification. To make the best possible returns on your portfolio, you need to have your investments spread across several different markets and asset types.

As any reader of an FXTM review will know, one way of diversifying is to expand your trading portfolio beyond the traditional ‘safe-haven’ currencies such as the USD, EUR, GBP, JPY, and CHF.

While these currencies will obviously provide a solid investment opportunity for those traders looking to make significant gains on riskier investments, emerging market currencies also offer some potential.

Emerging market currencies are those used in countries that are considered to be just that – emerging in this context, meaning growing. While this term doesn’t have a precise definition, it is generally taken to mean those national economies that are considered as either still developing or that are on their way to being fully developed.

These are countries that have posted several years or decades of reliable, robust economic growth, which indicates they are likely to continue growing at that rate. They might also be those countries that are undergoing periods of significant political, social, demographic, or economic transition, which would indicate lots of growth potential as the economy matures.

There is no set list of ‘emerging economies,’ and institutions, banks, and investment analysts will all have slightly different definitions. Blocks of countries such as amongst the BRICS – Brazil, Russia, India, China, and South Africa – are an excellent example of emerging markets as they are all undergoing a period of rapid economic change.

The currencies attached to these emerging economies represent an excellent investment opportunity as the currency itself will generally be undervalued as the economy matures.  Once the economy has finally fully evolved into being a ‘developed’ economy, the currency will be worth more and, as a result, more expensive to buy into.

For the skilled forex trader out there, the opportunities that these undervalued currencies present can be significant, particularly if taking long positions on certain currencies. The trick here is to be able to plan more long term than if you are trading with more well-established currencies, particularly those considered ‘safe-haven’ currencies.

There are, however, risks associated with trading emerging currencies. The risk levels are important to bear in mind before adding any to your forex trading portfolio.

For example, in periods of market volatility, emerging currencies are usually the first asset classes to be hit by downward price trends. We have seen this recently in the context of the economic fallout from the COVID-19 pandemic, with emerging currencies taking a hammering on the open markets.

In these conditions, we have seen safe-haven currencies such as the USD, EUR, and JPY making modest gains. In contrast, those of the emerging markets such as the South African Rand, Mexican Peso, and Brazilian Real have taken a severe blow. That is related mainly to the general instability of the economies underlying these currencies, which are usually more impacted by economic downturns or periods of recession than other more stable countries.

In the context of the COVID-19 pandemic specifically, the downward trend of emerging markets currency prices will be related to how well they can handle the emergency, which will have an impact on when they can expect to get their economy firing on all cylinders once again.

But what are the main factors affecting the price of emerging currencies?

As trading emerging currencies usually has a higher level of risk associated with it, it is more important than ever to keep on top of these sorts of developments as prices tend to be quite volatile. For this reason, trading emerging currencies is best suited to the more experienced forex trader who is better able to spot market trends and quickly respond to developments. In particular, being able to time entry and exit points is a crucial skill for a forex trader focusing on such currencies.