How to Start Rebuilding a Post-Coronavirus Economy

The global economic landscape has been significantly disturbed by the recent coronavirus outbreak, which has so far affected nearly 1.7 million people around the world. Containment measures, including … 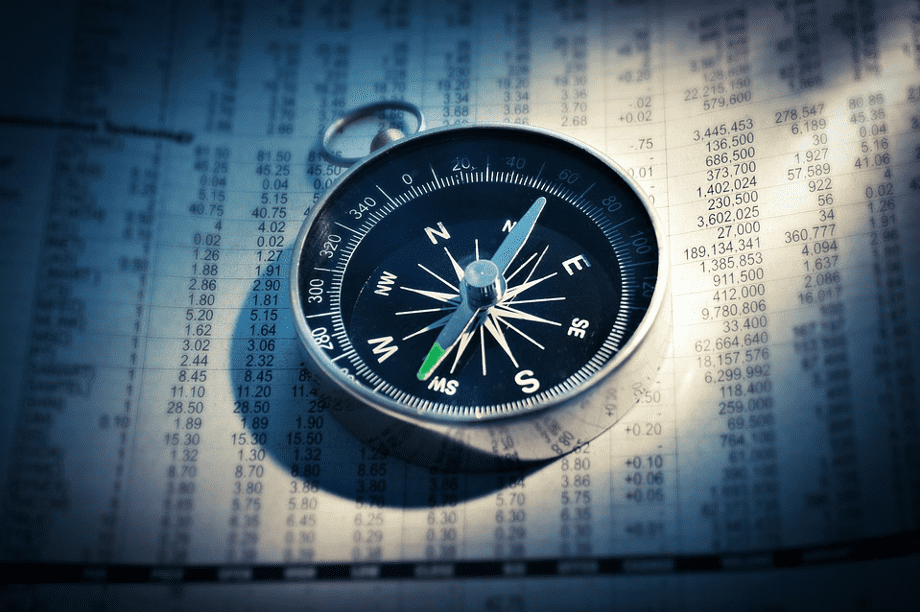 The global economic landscape has been significantly disturbed by the recent coronavirus outbreak, which has so far affected nearly 1.7 million people around the world.

Containment measures, including social distancing protocols, stay-at-home policies, flight bans, and strict border controls, have contributed to slowing down the economies of most countries, while in the US the latest forecasts are anticipating a 35% annualized contraction along with a potential 15% unemployment rate by the end of the second quarter of 2020.

Meanwhile, the crash of the financial markets on February 20, triggered by fears associated with the economic fallout caused by the outbreak, resulted in 34% loss in the value of the S&P 500, even though the index has bounced temporarily as investors hope that the worst of the outbreak may be over. 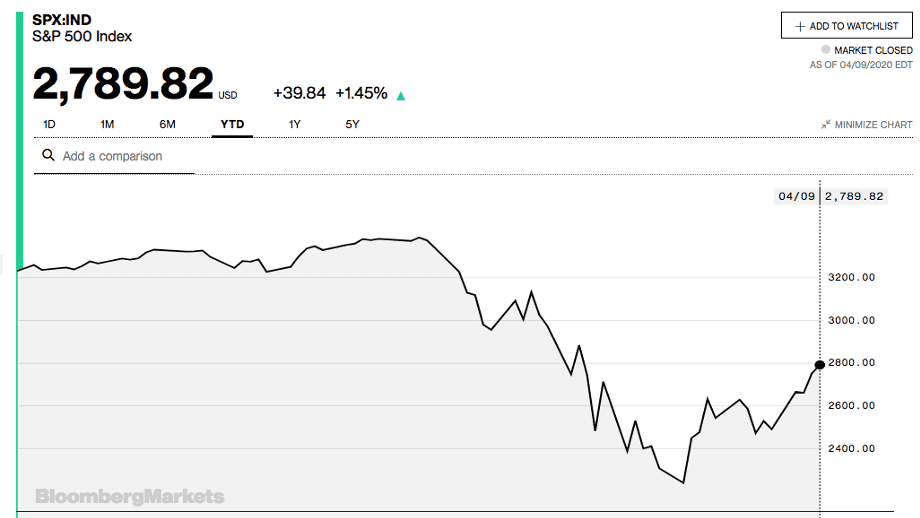 This situation has caused concerns among the population regarding how extensive the economic consequences of the virus may be and how can the country possibly rebuild a battered economy once the outbreak is successfully contained.

To address these questions, the following article analyzes the measures implemented by the US government to rebuild its economy for a post-coronavirus scenario, as they provide a good example for other countries who are facing the same challenge.

A lesson learned from the 2007-2008 financial crisis was that volatility in the financial markets can have disastrous consequences in the real economy, meaning job losses, negative economic growth, lower business activity, and lower consumption levels.

In this regard, one key action to start rebuilding a post-coronavirus economy is to achieve the stabilization of the markets through measures such as quantitative easing (QE) and government-led asset purchases.

The Federal Reserve, headed by Jerome Powell, seems to have learned the lesson from the last crisis, as the Fed has already stepped into the situation by injecting more than $2 billion to purchase different types of securities in an effort to stabilize the market and rebuild investors’ trust in the future of the US market.

JPMorgan Chase estimates that small and mid-sized businesses (SMBs) in the United States represent at least 45% of the country’s gross domestic product (GDP) and they also account for 48% of the country’s jobs.

This means that allowing these businesses to go bankrupt or cease their operations will have a disastrous consequence for the US economy and the same can probably be said about other economies around the world.

That said, the US government has taken steps to aid SMBs through the recent approval of a $2 trillion stimulus package passed by the US Congress in late March, while other countries such as France, the UK, Germany, Spain, and Canada have also provided similar financial assistance to help these businesses to survive the situation while things get back to normal.

Infrastructure projects involve the construction of bridges, roads, buildings, parks, and other similar structures and they are promoted by federal, state, and municipal governments since they generate a significant number of direct and indirect jobs and economic activity.

Other countries should probably follow through on this initiative, as infrastructure projects tend to have a ripple effect that extends way beyond their direct beneficiaries in the form of higher consumption levels, further capital investments, and disposable income in the hands of the population that push the economy forward especially during times of financial and economic distress.

These measures are only a few among the wide portfolio of alternatives that countries can evaluate and implement to rebuild their economies in a post-coronavirus landscape.

On the other hand, even though it seems that the US and other countries have been implementing these measures systematically, there’s still a lot of uncertainty around how much it will actually take to kick-start the global economy once the virus is contained.

The number of months it takes to fully contain the health emergency will be a determining factor in this regard, since the longer the situation extends the higher the cost of rebuilding will be.