One trader and mentor Jason Bond thinks some exchange-traded funds could rise under the Trump administration, and Bond could be right. If you haven’t heard of him yet, … 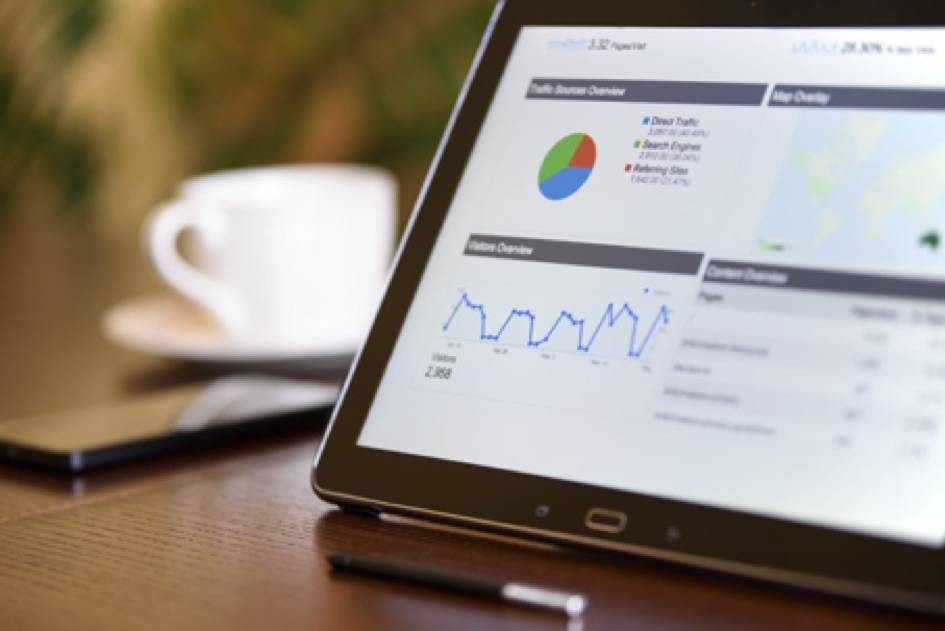 One trader and mentor Jason Bond thinks some exchange-traded funds could rise under the Trump administration, and Bond could be right. If you haven’t heard of him yet, he’s a rags to riches story who had no net worth at one point. Jason was actually $250K in debt, but he got fed up one day and turned to the markets in order to give himself some financial freedom. Now, here’s a look at some ETFs that Bond thinks could benefit from Trump.

The PureFunds ISE Cyber Security ETF (NYSEARCA: HACK) is the world’s first cybersecurity exchange-traded fund. We’ve seen hacks in the news recently, ranging from the Presidential election, company hacks to the CIA data dump by wikileaks, anyone connected to the internet is vulnerable. That said, cyber security is a necessity, and companies could benefit under the Trump administration.

According to Bond, “We’ve seen Trump’s first budget plan, and it seems to be good news for the cyber security industry. President Trump proposed $1.5B for the Department of Homeland Security in order to protect federal networks and critical infrastructure by boosting cyber security. We could see some companies potentially receiving government contracts to help the U.S. government.”

The ETF provides investors with exposure to the cyber security industry, and it includes software, consulting and services, as well as hardware companies engaged in the defense against cyberattacks. We’ve already seen HACK return 25.85% over the past year, but if Trump still emphasizes the need for cyber security, the ETF could continue to rise.

The iShares 20+ Year Treasury Bond ETF (NASDAQ: TLT) is one exchange-traded fund that could rise, despite the potential rising interest rate environment. In its March meeting, the FOMC voted to raise rates by 25 bps to a target range between 75 bps and 100 bps.

According to this trader and mentor, “Although the interest rates and bonds have an inverse relationship, or are negatively correlated, we actually saw TLT rise during the FOMC meeting week. That indicates the markets were looking for more hawkish comments, and more than two extra rate hikes in 2017.”

As you may or may not know, managers of bond funds would be able to reinvest at higher yields in a rising interest rate environment. That in mind, the income from the reinvestment at higher yields could actually offset the short-term loss, over the long term.

The VanEck Market Vectors Gold Miners ETF (NYSEARCA: GDX) is another exchange-traded fund that could benefit from President Trump. Now, with Trump as President, there may be some political risks on the table, and in turn, gold prices could rise. Consequently, this should push GDX higher, which aims to track the price and yield performance of the NYSE Arca Gold Miners Index, designed to track companies in the gold mining industry.

Since gold tends to benefit off of political risk, this ETF could rise under the Trump administration. We recently saw U.S. Secretary of State Rex Tillerson indicate that U.S. military action against North Korea could be an “option on the table.” These tensions could cause some investors to flee to safe havens, such as gold and gold miners, and GDX could rise off of this news.

Trump could be good for some industries and asset classes. According to Jason Bond, these are just three of the many exchange-traded funds that could benefit under the Trump administration. GDX, TLT, and HACK should be interesting, and market participants might want to keep them on the watchlist.