Following the shock election result and the weaker pound following the decision to leave the EU, it looks as though buyers could be viewing London as an attractive … 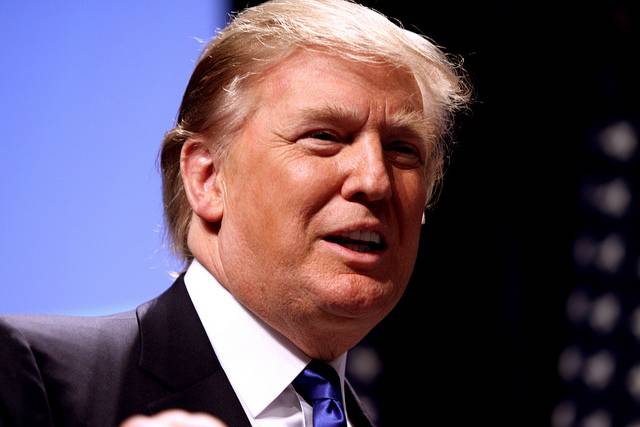 Following the shock election result and the weaker pound following the decision to leave the EU, it looks as though buyers could be viewing London as an attractive prospect.

The lack of language barrier and with everything that London has to offer, it could become the chosen destination for those who are looking to leave America. More and more Americans are looking to head to the UK because of the US election result and experts believe that London could be an attractive prospect.

The capital of the UK could be the choice of not just Americans but also wealthy people from the likes of China or the Middle East, many of which would have chosen to live in the city of New York.

After the decision to leave the EU, the housing market in London dropped by around 30%, which is a stark contrast to the market during 2014 and this makes it an appealing opportunity for investors.

Essentially, it is only those who are wealthy enough to move their lives from America to London who will benefit from this opportunity, but it will give them the perfect view point from which to watch Trump as president.

The fallout from Brexit won’t last all that long and those buyers from around the world will soon forget, and will consider London to be a desirable place to purchase property once again.

The impact of Brexit is still unknown as any problems or issues can take time to work their way to the surface. However, many are doing all they can to leave the USA and countries such as Britain are providing the perfect location for them to live.

In fact, the large number of people trying to move to Canada caused their immigration website to crash.

There is also an element of property business coming into play as Trump knows what the property market is all about, and he has already stated that the UK will be first in line when it comes to trade deals.

As the property market slumped following the referendum result back in June, it gave buyers the opportunity to really take advantage of a large drop in prices. However, there is still uncertainty surrounding what could actually happen as the Prime Minister, Chancellor and the governor of the Bank of England all said that the decision to leave could have huge ramifications for the country.

It seems as though Donald Trump wants to build on a healthy relationship between the US and the UK, and that is encouraging and reassuring to many. This will mean that the UK will remain a priority for the US president and so, when it comes to trade deals and the London housing market, the signs are extremely promising.