The UK Property Market Stands Firm in the Face of Brexit

Even though the uncertainty over Brexit shows absolutely no sign of being resolved any time soon, the UK property market is standing firm and rewarding those who have … 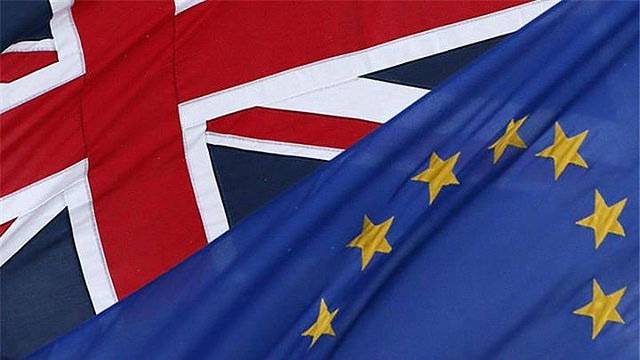 Even though the uncertainty over Brexit shows absolutely no sign of being resolved any time soon, the UK property market is standing firm and rewarding those who have kept faith with it.

The government has been actively working to encourage and facilitate the development of new homes, however while this is of course welcome, it has to be set against the fact that the UK also has a significant number of older homes which require either significant refurbishment or to be completely rebuilt. Therefore, the gains are, realistically less than the headline figures would suggest.

According to figures from the Halifax, UK property prices rose 5.9% month-on-month, 1.8% quarter-on-quarter and 2.8% year-on-year. This is the first time the UK has seen monthly, quarterly and annualized growth since October 2018.

These figures might comes as a surprise to those who have been reading up on the performance of the London property market, which has been sluggish for some time now, but while London may be the biggest city in the UK, it is not the only one and its minimal growth has been more than counterbalanced by robust local markets in other parts of the country, particularly the north of England.

Outside of England, Aberdeen is the only major city which is clearly struggling, although that fact will come as no surprise whatsoever to anyone familiar with the local economy, which has long risen and fallen in line with oil prices, both Edinburgh and Glasgow continue to do well as do Wales and Northern Ireland.

The UK is still an attractive investment destination for global investors

Far from being deterred by the prospect of the UK’s exit from the EU, international investors seem to be viewing it as a useful buying opportunity. This relates, in part, to the previous comments about the laws of supply and demand. It does, however, also reflect a certain level of confidence in the UK’s ability to manage its economy when it exits from the EU.

The simple fact of the matter is that the UK has numerous advantages as a business destination even without access to the common market many of which revolve around the fact that the country has long had a very accepting attitude towards businesses in general and disruptive businesses in particular.

For example, the UK has exceptionally flexible labour laws together with a significant talent pool of highly-skilled workers. In the EU, only Ireland comes close to offering similar advantages, but Ireland’s “business-friendly” credentials have already brought it into (expensive) conflict with the EU, a fact which is unlikely to have passed unnoticed by the world of business.

Indlu are estate agents in Manchester, with many years of experience in the Manchester property market. Indlu offer a no sale, no fee service and a free online house valuation.