A new study suggests that property prices in the UK have increased by much more than typical inflation, as a result of a recent surge in foreign investors … 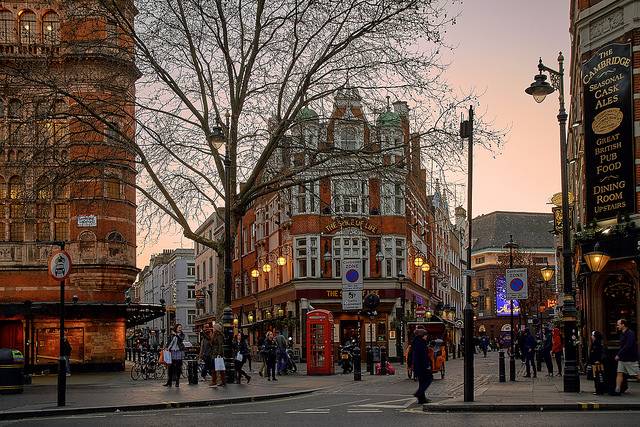 A new study suggests that property prices in the UK have increased by much more than typical inflation, as a result of a recent surge in foreign investors taking advantage of the weak pound. King’s College London recently conducted research, and have stated that the average property price in the UK is approximately £215,000, whereas without foreign investment, that figure would likely be approximately £174,000.

Most Impacted Areas of the UK

London is the UK’s largest property market, and is one of the most popular places on earth for investors to invest in. The city has long been a target of overseas investors, and has of course been impacted by foreign investment, yet property within the UK’s northern cities has been impacted the most. With big regeneration and redevelopment projects over recent years, northern cities such as Leeds, Liverpool and Manchester are experiencing property price increases, following foreign investor involvement.

The study highlights the fact that house prices in England and Wales nearly tripled over a 15 year period, increasing from over £70,000 in 1999 to approximately £215,000 in 2014. Although the UK suffered a reduction in 2009 as a result of the global financial crisis, house prices increased every single year between 1999 and 2014.

Professor Filipa Sa of the School of Management & Business, King’s College London, conducted the study, and said: ‘These findings are useful to inform the policy debate on the impact of foreign investment on the housing market. This topic has attracted the attention of the Mayor of London, Sadiq Kahn, who has recently launched an inquiry into the consequences of foreign property ownership in the capital. Other countries – such as Australia, Switzerland and Canada – have also been debating this issue and have introduced policies to control foreign investment in the housing market.’

The Impact of the Investment from Overseas

Having looked at property prices and foreign investment across the UK, the report by King’s College London stated that each one percentage point increase to the volume share of residential transactions accounted for by overseas investors represented an increase to house prices of 2.1%.

Professor Filipa Sa said: ‘One of the factors behind house price growth in countries such as the UK, Australia and Canada is demand from foreign investors. This study looks at data for the UK and argues that foreign investment had a significant and positive effect on house price growth in the last 15 years. This effect is present at different percentiles of the distribution of house prices and is stronger in local authorities where housing supply is less elastic.

Hopwood House are specialists in property investment, with a wide range of investment opportunities in the student property, commercial property and buy-to-let investment markets in the UK and around the world.