Why We Won’t Have Another Housing Crisis

The American Subprime Mortgage Crisis that crippled the world’s economy will celebrate its 10-year anniversary next year. In the years since that fateful December day in 2007, the … 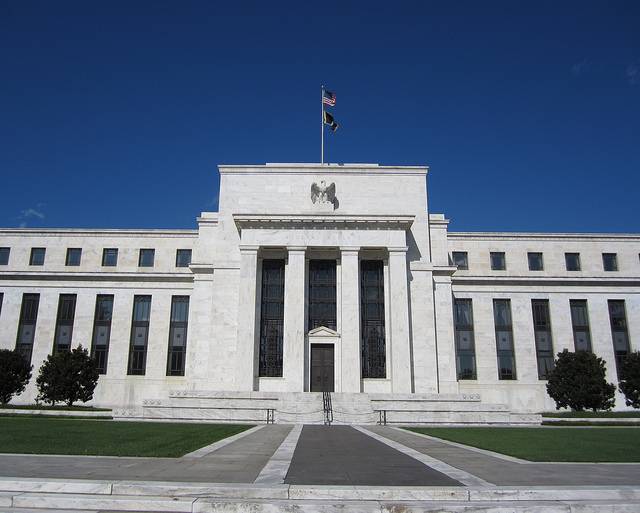 The American Subprime Mortgage Crisis that crippled the world’s economy will celebrate its 10-year anniversary next year. In the years since that fateful December day in 2007, the economy has slowly regained its health ― and then some. Compared to other developed nations in Europe and Asia, the U.S. economy is veritably booming. Much of the population has recognized the shift, as unemployment has dropped to its lowest point since the recession began, and more and more people can once again afford homes.

However, many Americans have become wary at the swift bounce-back of the American economy. What if what happened before happens again? What if the results are even worse?

Fortunately, investors can rest easy: Economists are confident the country won’t have another housing crisis ― at least in the foreseeable future. Here’s why:

In the lead-up to the market crash of 2007 and the Great Recession of 2008, lenders salivated at the opportunity to offer home loans to buyers with poor credit. A lack of regulation on the housing market allowed lenders to exercise absurd lending practices, such as allowing minimum-wage workers to acquire not just one but multiple mortgages for several homes.

Lenders opted to collect as little information on their borrowers as possible, advertising that lacking income, as well as assets of any kind, would not disqualify them for loans. Naturally, sub-prime (meaning less-than-ideal) borrowers rejoiced and flocked to products that allowed them to secure housing with low monthly payments ― regardless of the final costs. When borrowers finally realized they couldn’t afford their mortgages, the market was flooded with foreclosures and crashed.

President Barack Obama and his key advisors advocated for sweeping reforms of the industry after these events. The Dodd-Frank Wall Street Reform and Consumer Protection Act does much to regulate the financial services industry, strengthening federal agencies that supervise banks and other financial institutions. Plus, borrowers have better access to loans designed for those with low income or poor credit, which should weaken lenders’ temptation to resume the profitable but dubious lending practices of the past. Even former and active military personnel have access to better loan options.

In 10 years, technology has advanced dramatically ― to the benefit of lenders and borrowers alike. Online tools help lenders secure the information they need to provide appropriate rates to various borrowers, and borrowers have more autonomy in comparing rates and finding the best possible loans for their homes. The process of applying for and acquiring a mortgage has become automated, reducing human error that might increase a borrower’s likelihood of defaulting. Armed with technology, lenders and borrowers are unlikely to fall into the same traps that caused the housing crisis in 2007.

Construction Is No Longer Exceeding Demand

Because lenders were helping borrowers afford homes who otherwise would be unable to do so, the housing market experienced a period of false demand. It seemed that the nation was wealthy and eager to buy houses, and construction companies responded enthusiastically with grandiose housing developments around the country. Unfortunately, this excessive construction was unsustainable. Slowly and steadily, there were more homes on offer than there were potential buyers, and when foreclosures piled up at the end of 2007, house prices dropped dramatically. The sudden flood of inventory caused the crisis, sending America and the world into a crippling recession.

However, currently, construction efforts are meeting the demand for new houses ― not exceeding it. Therefore, there isn’t an imbalance between supply of homes and demand for them, and prices should remain stable for years to come. In fact, recent drops in rent prices in major cities may indicate a shift toward home ownership, showing that the market has healed enough for buyers to retreat from urban living.

Interest Rates Are About to Rise

Though it might sound disheartening to learn that houses are getting more expensive, rising interest rates tend to be a sign of economic health. Before the recession, the average interest rate for a mortgage was about 6 percent, but when the market crashed, lenders were desperate for borrowers and offered rates as low as 2 percent. The Federal Reserve also lowered interest rates nationwide to encourage potential borrowers.

These days, interest rates are just now starting to rise after remaining historically low for a surprising amount of time. Though some online lenders can offer low rates, most large financial institutions are offering rates of about 4 percent. This means the market is once again becoming competitive, and the economy is recovering.