3 Marketing Tips to Learn from the Chase Bank Twitter Catastrophe

Social media is an essential part of big business. When you go on any major platform, you’ll find all of your favorite big brands, from Geico to Wendy’s … 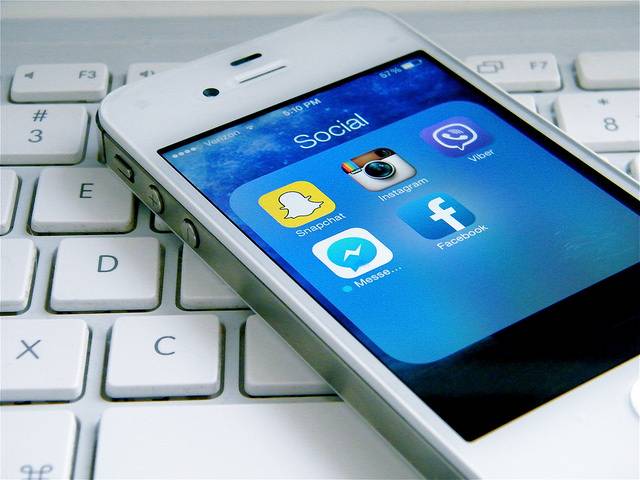 Social media is an essential part of big business. When you go on any major platform, you’ll find all of your favorite big brands, from Geico to Wendy’s and Chase Bank. Consumers expect the brands they love to be on all major social media channels.

Chase Bank has focused heavily on trying to increase their social media presence. But their effort took it a step too far on Twitter.

Small and large businesses can learn from the bank’s marketing mistake.

Before we learn what not to do, we have to see what the company actually said in their tweet.

You: why is my balance so low

Bank account: eat the food that’s already in the fridge

You: I guess we’ll never know

Politicians responded. Consumers responded. No one was happy with the lack of respect that the bank showed for consumers. Sure, eating out less often and making your own coffee is a great idea, but keep in mind that the bank received a bailout, too. Criticizing consumers did not go well for the company.

But from a marketing perspective, there’s a lot that we can learn from Chase’s Twitter catastrophe.

1. Deleting Your Posts Does Not Help People Forget

Chase deleted their post, but consumers did not forget what the bank wrote. The better thing to do would have been to own up to the tweet and apologize, or hold their stance. Before you decide to post anything on social media, consider your audience.

If a post may be too controversial or hurt your business’ reputation, you may want to think about your audience.

2. Be Prepared for Backlash, Even When Innocent

A lot of experts have weighed in on the controversy, and they claim that what Chase wrote would not have been as bad if politicians did not attack the company. Chase was used for political gain, and once Elizabeth Warren commented on the matter, the backlash started to ramp up.

There will be times when followers disagree with you or even unfollow you, but it’s up to you to determine the best route to handle it.

Oftentimes, there’s nothing else you can do besides delete the post and hope that the backlash disappears. In a multinational company, it’s often too late to delete a post because news outlets have already picked up the story.

The bank made mistakes all along the way. Financial stress is a serious concern for their customers, many of whom lost money in the stock market. Many of their customers work more than one job, and have already cut back on costs.

When you post on social media, know your audience, the tone you should speak to them in and always quadruple check to make sure that you’re not going to be snarky to your audience.