Amazon’s Acquisition of Whole Foods – What Could This Mean for Commercial Real Estate Investors?

Books, electronic gear, toys, socks, office needs, furniture, complete meals and now groceries? Is there anything a diligent shopper can’t find at Amazon? Now that the wheels are … 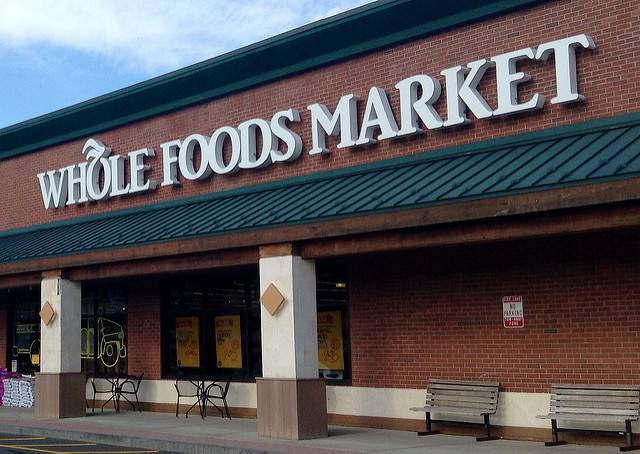 Now that the wheels are in motion for the giant retailer’s purchase of worldwide Whole Foods Market — with more than 400 natural food markets in the United States alone — what effect, if any, will it have on the real estate market, and what is the prospect for commercial real estate investors?

At least one analyst sees the planned acquisition as a way for Amazon to strengthen and expand its local pickup-and delivery services. The prospect of using existing Whole Foods retail locations as hubs for getting not only groceries but other products into consumers’ hands could go a long way toward solving Amazon’s burgeoning “last-mile” dilemma, according to experts quoted in a recent National Real Estate Investor article. Consensus seems to be that, far from signaling the demise of retail, it is a good sign, particularly for shopping centers currently anchored by major grocery markets.

Others, however, are not quite so sure the proposed purchase is beneficial for other grocery chains or for local retail in the whole, citing thin margins and previously announced store closings. Major grocery chains will undoubtedly take a new look at their ability to meet customer demands in new ways, and other retailers will also, by necessity, have to make adjustments. If nothing else, the announcement has spurred discussion; even though it is a long ways from being a done deal, it has sparked an examination of traditional ways of transacting business.

Everyone agrees that if the purchase is approved, it is a game-changer.

Already, other grocery chains have begun experiments with online ordering plans, “call ahead and pick-up at the curb” convenience, and home delivery services. The Amazon idea may serve to take the concept mainstream, say the analysts, perhaps at the same time beefing up the value of current retail investments in retail centers with anchor grocery markets.

In addition, the Amazon-Whole Foods deal may accelerate the existing need for more warehouse and distribution space. Seen as a boon for real estate investors because of the relatively lower costs of investment, such properties are viewed as necessary to support an increase in online ordering, local pickup and regional “quick delivery” options across a wide spectrum of retail marketing.

Consumers, particularly the growing population of Millennial and tech-savvy buyers, are not used to waiting. Firmly-established habits of online shopping and instant gratification are not likely to change. So the “last-mile” challenge, even for retailers much smaller than Amazon, must be solved in part by more local distribution and pick-up facilities. With this in mind – perhaps a “tech city” with a high concentration of Millennials like Austin, Texas may be a starting point for investors looking to test the waters during this transition.

These “fulfillment centers” have already driven up rents and boosted occupancy rates in many parts of the country. A mid-2016 report by Cushman & Wakefield explains the the expanding need for “space to service the last-mile obligations of e-commerce companies” noting that multi-tenant warehouse distribution facilities at the time accounted for 40 percent of U.S. industrial space. The report also noted that rents for such space increased by 6.5 percent in 2015, far exceeding the increases for other commercial sectors of the market.

Commercial investors interested in boosting ROI should be open to investigating the benefits of buying in to this relatively new phenomenon. If industrial real estate has not been “on the radar” previously, now may be the time to take a look. It has traditionally seen less swing than some other sectors, and requires less management as well.

Whether you embrace the view that the proposed Amazon purchase will strengthen the investment value of a strip mall anchored by a Whole Foods store, or would rather explore the new territory of industrial warehouse investment, the future is bound to be an exciting one.