Antigua and Barbuda – Ideal Climate for Dwelling and Business

Antigua and Barbuda is a progressive waterlocked state in the Southern region of the Caribbean Sea. It is an independent state since 1981 but still is devoted to … 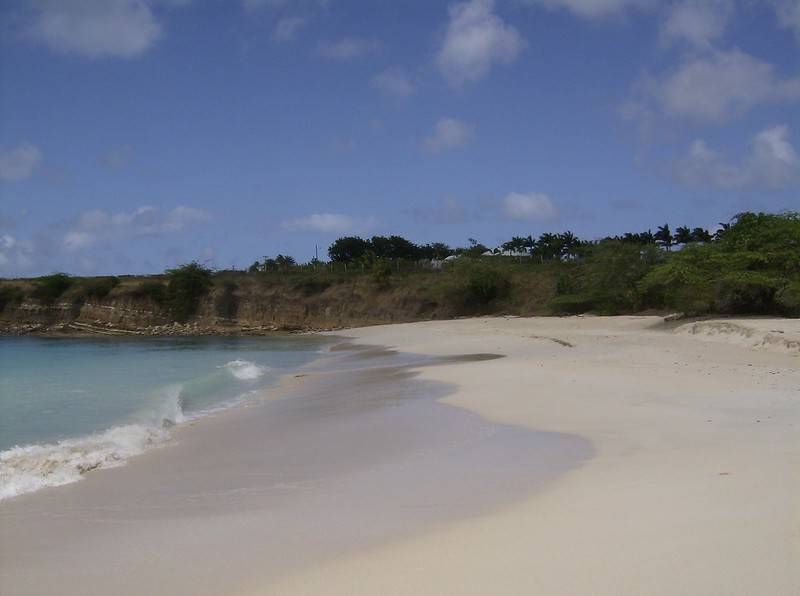 Antigua and Barbuda is a progressive waterlocked state in the Southern region of the Caribbean Sea. It is an independent state since 1981 but still is devoted to the British crown. Great Britain monarch is deemed to be the Chief Magistrate and is represented by the Governor General. The Governor’s authorities are actually nominal, while the executive power of the government belongs to the Prime Minister.

The country’s culture has been shaped via close interaction between British Empire and descendants of African immigrants, whose ancestors were brought to the islands as slaves many centuries ago. Antiguans of the 21st century respect and follow their old traditions, while simultaneously adopting cultural and trend directions from the Americans. This is the reason why the country is so attractive for tourists: they can both participate in a national carnival, yet still feel connected to civilization, and enjoy the comfort of modern cities.

The economy of Antigua and Barbuda was actually built on tourism. This sector of the economy provides the lion’s share of GDP and accounts for the high average income of the islands’ citizens. However, the agricultural and industrial sector also makes a substantial contribution to the growing economy. But still, the main benefit for proprietors is in the tax haven banking system which opens vast variety of opportunities when running an international business.

The government actively develops the segment of tax haven activity which is a rather new trend for the country. Moreover, such an area appeared only with the world’s economic globalization, so only some countries took the chance and offered tax benefits in return for foreign investments.

Highly profitable gambling businesses on the internet are far more economically rational to run for those who have Antigua and Barbuda passports. The government of Antigua and Barbuda offers the absence of income tax duty, as well as wealth, dividends and inheritance taxes. Moreover, all data about people who have received citizenship via the CBI program, as well as the entire fact of dual citizenship, are confidential and never disclosed by authorities to third persons.

How to become a citizen of Antigua and Barbuda?

The Antigua and Barbuda citizenship by investment program is a fully supported government scheme that allows foreign individuals to become citizens of this Caribbean country. According to the local law, anyone can become a citizen of the country, in one of these three ways:

It is not necessary to dwell in the country, or to arrive on the island for the purposes of filing documents necessary for receiving citizenship of Antigua and Barbuda. The only thing that is necessary, is to find a certified agent or company that knows the peculiarities of the country, basics of local legislation, and is aware of the requirements to those who wish to invest for residency. It’s easy to calculate the cost of the program for yourself and family members using the application on this website https://migronis-citizenship.com/antigua. As always, though, make sure to only entrust your documents to professionals.