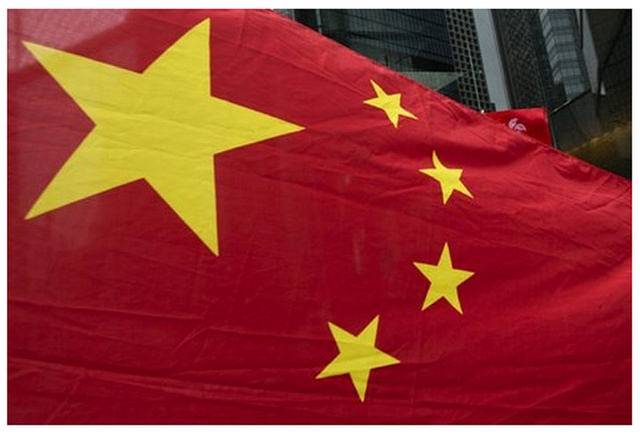 Particularly since summer 2015 and the signs of an overheated local economy, Chinese citizens have been pouring money abroad – resulting in purchases of overseas assets that has pumped up property values from London to Los Angeles. Chinese policymakers had been generally supportive of diversifying the country’s wealth into foreign holdings, but they were unprepared for the magnitude and speed of the outflows. In order to invest overseas, Chinese citizens must dip into the country’s foreign exchange reserves; those reserves peaked at $4 trillion in 2014 but have since dwindled by a staggering $1 trillion. This was a troubling development to a government already concerned about a faltering yuan (which at the end of 2017 was near an eight-year low); that money is needed to stabilize the currency.

Already for the past few years Chinese banks have been increasingly scrutinizing requests for foreign currency to assure that the requests related to legal business purposes. Regulators also increased their enforcement efforts and paid more attention to some of the more creative ways that money was being siphoned out; citizens were forging trade invoices, smuggling jewelry and luxury watches out, or even faking legal disputes to get cash into the hands of overseas lawyers.

The beginning of 2017 saw some of the strictest guidelines yet issued by China’s State Administration of Foreign Exchange (which swaps Chinese yuan for dollars). Customers now have to declare that they will not invest in foreign property, and must provide details on how they plan to use the foreign funds for which they are seeking to exchange yuan. The new guidelines also prohibit Chinese citizens from entering into such exchanges on the behalf of others. The Chinese foreign exchange flow of funds has already turned around; January saw Chinese banks registering net inflows under the capital account for the first time since 2015. 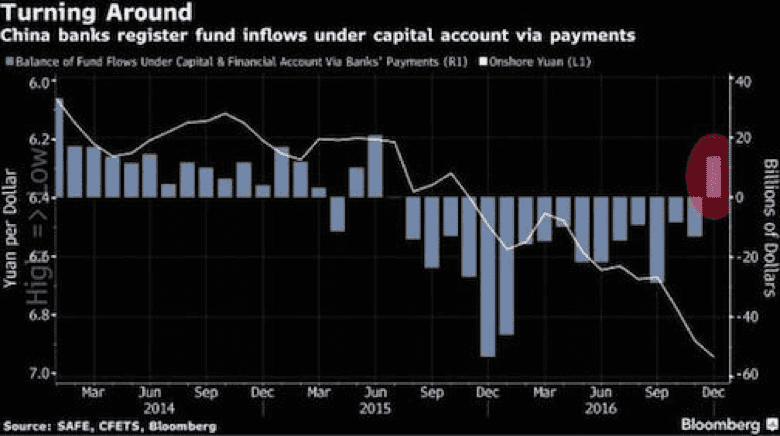 The rules already seem to be impacting cities that to have been attractive locations for Chinese real estate investment, such as Vancouver, Sydney and Seattle.  Certain areas of Southern California, where Chinese investors have expanded beyond the San Gabriel Valley to Orange and Riverside counties, are particularly exposed.

As reported in ZeroHedge, the new restrictions on foreign currency transfers include:

The new capital controls may not seem that burdensome, but they’re in fact already threatening real estate deals across the globe, as money that had earlier been thought to have been available for down payments is now in fact restricted. The new Chinese policy is already causing buyers to move away from trophy pads in ultra-luxe condos — and toward value-oriented deals. With less cash on hand, they’re also turning to a handful of banks and private lenders willing to provide loans.

Real estate agents handling London’s tallest apartment tower are noting that prospective Chinese buyers who seemed ready to go three months ago are now struggling to transfer their down payments. Similarly, realtors from Silicon Valley to Sydney are noting challenges with sales to Chinese buyers that are now facing obstacles. “Everything changed” as Chinese buyers faced more difficulties in sending money offshore, said Coco Tan, a broker at Keller Williams in Cupertino, California.

“Those controls mean the Southern California real estate market, especially for luxury homes, will be less active because that money is stuck in China,” said William Yu, an economist at UCLA. Cash purchases of homes have long served as indicators of the involvement of wealthy Chinese buyers, because they had tended not to rely on mortgage financing — but these transactions have already been falling in many Southern California towns, according to real estate data firm CoreLogic.

In New York, one broker at a major residential firm said all of her Chinese clients paid in cash last year, whereas so far this year about 50 percent have mortgages. Banks like East-West Bank, Bank of China, and the Industrial and Commercial Bank of China (ICBC) have noticed the trend and have responded with a surge of loan products geared toward foreign buyers.

The U.S. remains a popular destination for Chinese flight capital; many Chinese desire, too, to educate their children in the U.S. Moreover, some Chinese investors may fear that the Trump administration’s threat of tariffs will cause a local economic slowdown, and may seek more than ever to establish a business and investment toehold in the U.S.  Nevertheless, the clampdown on capital flight seems already to be deterring first-time buyers who lack offshore assets and the expertise to skirt tighter capital controls.