New research suggests that economic performance on domestic fronts will continue to dictate property prices in the global prime property markets, although buyers are advised to keep up … 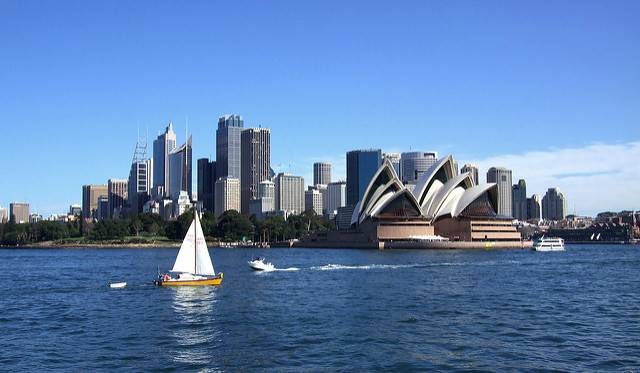 New research suggests that economic performance on domestic fronts will continue to dictate property prices in the global prime property markets, although buyers are advised to keep up to date with the latest policy interventions. In recent research, Knight Frank look at the prime residential markets across the globe, dating back to when the financial crisis hit a decade ago.

Before the financial crisis in 2008, some of the world’s biggest cities were experiencing fantastic property price growth, with many seeing a growth of more than 25% in 2007. However, as a result of the financial crisis, many of the global property markets had declined, with Asia, Europe and the US the worst hit locations.

However, some of the world’s prime property markets actually benefited from the size of the Lehman Brother’s collapse, helping cities to revive failing prime markets, with New York, London and Miami reaping the benefits. As interest rates decreased and the markets became unpredictable, property as an asset class strengthen became popular once again.

The report highlights that currency shifts played a big role in how capital movements worked, with an example being the weakened pound appealing to investors from Asia, Russia and the US, encouraging them to invest. At this point, property markets had become known as ‘safe havens’ to global investors.

This so happened to occur at the same time as the Asian economic boom, with wealth and currencies booming in Asia, with special thanks to the economies going from strength to strength. Not only did this mean that property markets in Hong Kong, Shanghai and Beijing were boosted, but it also meant that there was excess capital available to be spent, with global cities such as New York, Vancouver, London and Sydney seeing the biggest demand for property.

The American, British and European Governments chose to take action in 2015, aiming to have a greater grasp on the increased capital flow into their property markets, of which was encouraged by QE stimulus. As a result of this, the Chinese Government became stricter with lending, which led to the capital that was once being invested into property now being put into the stock market. In June 2015, China became increasingly concerned about the overvaluation of stocks, which did indeed stall the economy and result in the crash of the Shanghai stock market. Following this, Chinese investors returned to targeting overseas cities, with the UK receiving particular interest.

America is a fantastic example of the link between the domestic economic performance and prime property markets, with the weaker US dollar in 2017 attracting interest from foreign investors. In 2016, Chinese cities held the top three rankings of the Prime Residential Index, removing Vancouver and Sydney from their 2015 positions. Europe saw improvements in 2016, recovering from the decade of weak growth that it experienced to hold four of the top 10 rankings.