London Property Market Slump Set to Continue until at least 2021

Once the centre of the property market, London’s property crown has been slipping recently. So, will it bounce back, and how long will it take? This year has … 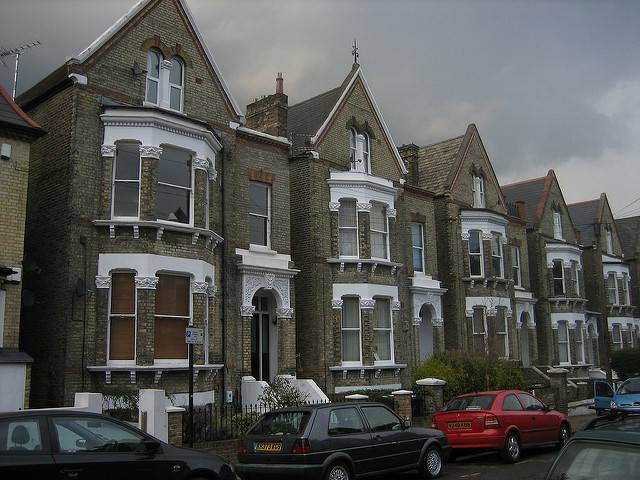 Once the centre of the property market, London’s property crown has been slipping recently. So, will it bounce back, and how long will it take?

This year has seen the average prices of a property in London slump for the first time in years, and fears are that it will stagnate until the Brexit deal is done.

Brexit takes a lot of the blame for the current state of the London property market. The growth of house prices since the referendum on the UK’s membership of the European Union. However, some economists have predicted that this will see a resurgence once the country finally leaves the EU.

Brexit presents a state of uncertainty, and when this is coupled with the prospect of rising interest rates, more changes in house prices could be on the horizon and short-term moderate growth may be seen in regional markets.

A further stalling in the market could be triggered by the effects of changes to stamp duty. These changes came into effect in the early part of 2016, and the increase that they brought about had a substantial effect on the buy-to-let property market.

Nonetheless, it is still believed that 2019 will see an improvement in property prices, with London leading the way by 2021. London prices rarely fluctuate in the way that other parts of the country might due to the fact that it is a place that foreign investors favour, and this is likely to continue long after Brexit, particularly if the pound remain weak.

A positive exit from the European Union will drive the demand for London property once again and it will remain one of the most sought after cities in Europe.

With improved transport links outside of London, areas such as Reading and Brentwood are likely to benefit, and HS2 could support sales in cities such as Birmingham. Leeds, Sheffield and Manchester are amongst the areas set to profit from Northern Powerhouse initiatives.

It seems more and more likely that interest rates will start to rise next year, which will in turn impact on mortgage rates. This hit on the affordability of borrowing will only serve to put the brakes on house price growth even further.

With trends in regional employment and population the housing shortage will be affected in some areas.

With so much to juggle, predictions are that the housing market could be the first ball to drop if something such as Brexit does not go to plan. However, with house prices in most of the country not been particularly high, it may be the case that house price growth will continue to moderate until it eventually picks up in two years time.

It does seem that recent house prices have increased by 4% more than the same time three months previously. Month-on-month prices are also up in September by 0.8%.

This improvement may seem positive, however, house prices are still lower than they were at the start of the year. House prices are currently being supported thanks to growth in full time employments and a shortage of properties.

Many feel that this shows the London property market is on a steady path despite all the uncertainties that lay before us.

Fletcher Day are a full service commercial law firm with a specialist team of commercial and residential property lawyers based in Mayfair, London.