Why Space Technology is the new Investment Frontier

Space exploration and its associated technology was once the exclusive domain of government agencies such as NASA, with private involvement limited to major defense contractors. In the last … 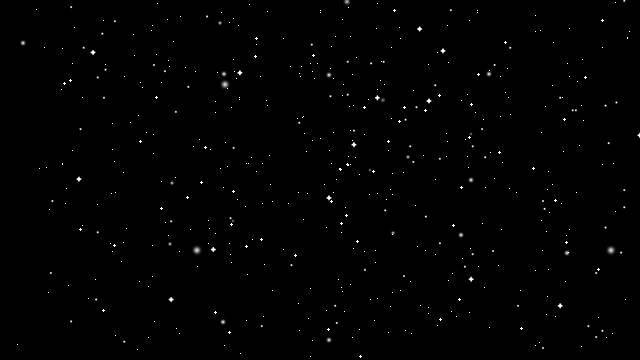 Space exploration and its associated technology was once the exclusive domain of government agencies such as NASA, with private involvement limited to major defense contractors. In the last decade, this has changed dramatically, with private companies not only getting in on the act but leading the way in terms of technological advancements and publicity-worthy achievements. The likes of Elon Musk’s Space X, Richard Branson’s Virgin Galactic and a growing number of space technology start-ups have established a commercial space exploration sector that is beginning to attract serious investor interest.

For a long time, it seemed as though the golden age of space exploration was in the past. Most people saw the Apollo 11 mission in July 1969 that finally put a man on the moon as the high watermark of our off-world ambitions. It’s true that from the 1970s onwards, government funding for space exploration projects has not been as extensive as once hoped, with a myriad of well-documented social and economic pressures meaning federal budgets have had to be tightened and other areas of provision prioritized.

In recent years, however, private companies have stepped into the vacuum created by the lassitude of official agencies. With governments lacking the means to properly fund space exploration projects, individual business billionaires like Musk or Jeff Bezos have dedicated their considerable resources to the matter of space travel and its associated technologies.

Meanwhile, NewSpace investors like Dylan Taylor are enabling a wide range of start-ups in everything from launch technologies to artificial intelligence, zero gravity research to satellite design. Taylor has investments in over 40 space technology companies and is known as a philanthropist and thought leader within the industry. In his opinion, the real golden age for space exploration is now, and it’s only going to get better.

At present, the big money in space technology is in satellites. These have become such an important part of the economy that we almost take them for granted and barely consider them as part of the space tech sector at all. Providing everything from weather forecasts to GPS, television broadcasts to high-speed connectivity, the satellites sent up by government and commercial agencies over the last 50 years underpin and enable our current global culture.

Satellites are also used for valuable scientific research, providing data on climate and the environment, and are also a vital part of military defense and espionage in the form of spy satellites. In this respect, satellite deployment is probably the area of space tech best funded by governments around the world.

Satellite technology relies on a number of commercial providers, all of which represent very worthwhile investment opportunities. A satellite needs extremely high-performing navigation and communication equipment for a start, and it needs to be extremely durable. For obvious reasons, once a satellite is in orbit, it’s not possible to perform maintenance on it or send it back for repairs.

The boom to come

The two areas of space exploration set to make serious money over the next decade are asteroid mining for precious metals and, more immediately, commercial space travel. “Space tourism” is already a reality, although the number of private individuals who’ve been able to afford the $30-50m price tag for a trip into orbit can still be counted in single figures. But providers like Virgin Galactic and Blue Origin suggest that the cost could soon drop as low as $250,000, opening the possibility up to a far wider range of amateur astronauts.

Just recently, SpaceX announced a partnership with Space Adventures, the company that has previously taken private citizens on board the International Space Station (ISS). The companies intend to provide round-the-world in-orbit flights for paying tourists in the very near future. These ventures, and others like them, could see a massive boom in space investment over the coming years.

Genuine concerns about the long-term sustainability of life on Earth are driving efforts to make other nearby planets more hospitable. This year, the Mars 2020 Rover will carry with it the Mars Oxygen In-Situ Resource Utilization Experiment, known as MOXIE for short. MOXIE is about the size of a car battery and its aim is to produce oxygen from Mars’ carbon dioxide atmosphere. If the experiment is successful it opens up the possibility of far-larger oxygen generators that could theoretically support human life on Mars.

It may take centuries before Mars is habitable by human beings, but projects to achieve this goal are already underway. Genetically modified plants and algae could be introduced to the planet’s barren surface within a few years. Robots are being developed that could build artificial environments suitable for human beings. The planet could be used for valuable scientific research too dangerous to be carried out on Earth.

Space technology is a vibrant and exciting sector with the power to capture the public imagination and deliver proven benefits. It is already starting to attract significant investment and looks set to deliver sustained impressive profit over the coming decade.