How to Trade the GBP/USD Pair Effectively

The GBP/USD, a.k.a. The Cable, is a major currency pair. It is one of the world’s most heavily traded currency pairs, with the ratio indicating how much £1 … 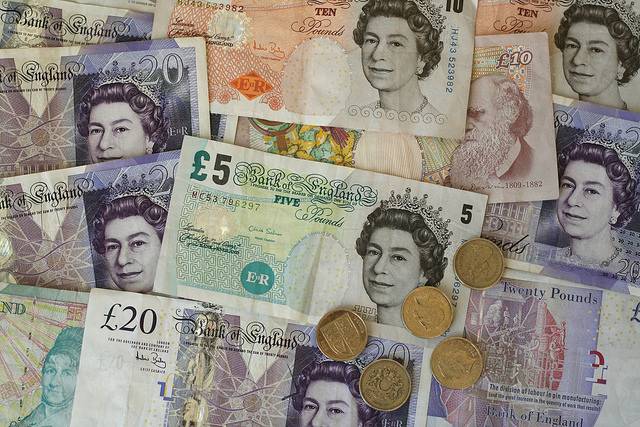 The GBP/USD, a.k.a. The Cable, is a major currency pair. It is one of the world’s most heavily traded currency pairs, with the ratio indicating how much £1 is worth in USD. When the ratio indicates a growing value, the GBP is appreciating relative to the USD. When the ratio is decreasing, then the GBP is depreciating relative to the USD. The first currency in the pair is  known as the base currency – the British pound.

The second currency is known as the quote currency, in this case the US dollar. The value of the GBP/USD pair is heavily dependent on a host of factors, each of which needs to be considered in isolation, and as part of the bigger picture. In recent years, one of the most divisive elements to impact the GBP and related pairs is the Brexit saga. This years-old ‘hot topic’ issue has receded somewhat after the Tories’ sweeping majority in the aftermath of the December 12, 2019 elections, but is nonetheless a factor to consider when trading the GBP/USD pair.

Focus on interest-rate differentials between the BOE and the Fed

Many novice traders tend to get lost in the minutia when attempting to make sense of currency trading. A veritable glut of information is available in the news media, making it difficult to focus on anything without neglecting the impact of other macroeconomic variables on the currency pair. For simplicity’s sake, one of the most important variables to factor into the equation is interest rates.

Interest rates are monetary policy tools designed to increase or decrease the velocity flow of money through the economy. When central banks increase interest rates, they are attempting to reduce the money supply by enticing investors to deposit into fixed-interest-bearing accounts, thereby removing money from circulation. When interest rates rise in one country, traders from other countries are typically drawn into the picture. They will sell their currency and purchase the currency associated with the increased interest rate.

Given that interest rates are so low in the UK and the inflation rate is so low, the Bank of England is seeking to accelerate the velocity flow of money to cause the inflation rate to rise towards the 2% benchmark, at which point interest rates will likely rise by 25 basis points. The MPC (Monetary Policy Committee) voted 7/2 to maintain the bank rate at 0.75% when it last met in December. Those in favour of a rate cut are concerned about the job market in the UK and are seeking to make things cheaper to encourage spending.

In the case of The Cable (GBP/USD), upcoming economic indicators can have an outsized impact on the value of the trading activity that takes place. These include the following:

A myriad of other economic events can have a greater or lesser impact on forex trading activity at any given point. Sometimes, geopolitical events will overshadow economic announcements leading to whipsaw activity in the forex markets. Ongoing Brexit negotiations, US elections, tensions in the Middle East, and natural disasters can shift the needle with Forex trading. There are also technical and fundamental trading tips to take into consideration, allowing for more successful trading sessions, provided the requisite research and due diligence has been conducted. This introductory guide provides a starting point for GBP/USD traders entering the $5 trillion + per day currency trading arena.