What are the Key Factors Driving Investment in China?

China is a country that has really made its mark on the world stage in recent years. It is now one of the most powerful economies around and … 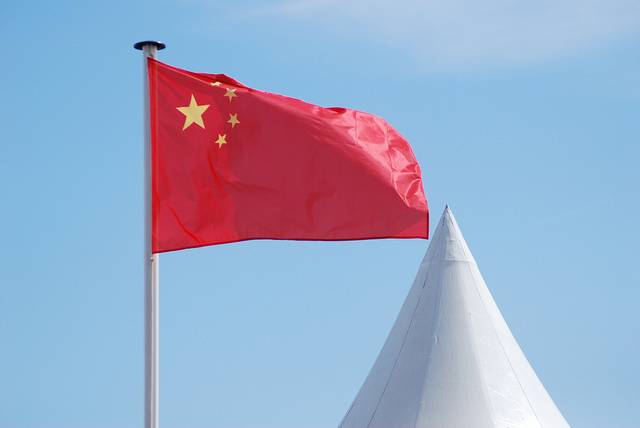 China is a country that has really made its mark on the world stage in recent years. It is now one of the most powerful economies around and has become a global player for industries like manufacturing. A major part of this rise has been foreign direct investment (FDI) into the country. High levels of this sort of investment can not only boost confidence around putting money into a country or region but also link national economies together. China sums up this idea perfectly, and official statistics show that FDI in the country totaled over $100 billion in 2010.

But what factors have driven this recent appetite for investing in China?

Variety of sectors to invest in

One major factor driving investment in China is the choice of higher-end sectors to put capital into. Foreign investors can take advantage of the huge population and the boost this gives to industries like IT and engineering. With so many people in China to power the whole economy, it gives overseas investors an attractive and large market to do business with.

The pharmaceutical sector is a good example of this, providing US businesses with an opportunity to partner with local companies. In China clinical trials companies are now competing on a global level by working with drug developers from all over the world. Direct foreign partnerships of this kind with Chinese industries not only help the whole economy grow but also attract more investment in the future.

Historically, China was not always the most welcoming place to investors from the US. This has changed in recent years as China begins to adopt a more outward-looking stance on the world stage. Gone are the days of privately held companies in the country being hit by large start-up costs or crippling legal expenses. Modern investors in China are now aided by the nation’s government in the form of significant tax breaks, grants and subsidies. This has helped to drive more money into the country as investors look to make the most of this additional financial support.

China is a more competitive option

Although China has not been the only emerging economy in recent times, it has certainly been the most robust and the one that has taken off significantly. Much of this has been down to the money put into infrastructure within the country. Better roads, bridges and highways all help to support a smoother transportation of goods and enable staff to get to work on-time. China also has the distinct advantage of a massive workforce to call on as well as one that is highly skilled in many areas. All this combined has helped investors earn decent returns on their money and makes China an attractive place to put your capital to work.

Investors usually like to put their money into countries that are stable, both economically and politically. China ticks both of these boxes, which has been a major factor in driving direct investment into the country. While the Chinese political system may differ from those of the West, the stability it offers does make it a favorable proposition for foreign investors. This is also true for the Chinese economy, which has continued to remain strong in recent years and shows no signs of hitting the reverse button.

Foreign investment will continue to be key

There is no doubt that China’s economy has grown rapidly since the early 2000s. They are now the second largest economy in the world, behind the US. The great news for overseas investors is that China is still developing as a nation and remains an attractive option for foreign investment, which is actually vital to the country’s future growth and to helping it maintain its competitive place in the world. The key factors above have all been crucial in driving this much-needed investment into the country.