Should you invest in cryptocurrency?

Bitcoin has been all over the news recently due to its incredibly high increase in price over the last few months. Just this past March, the price of … 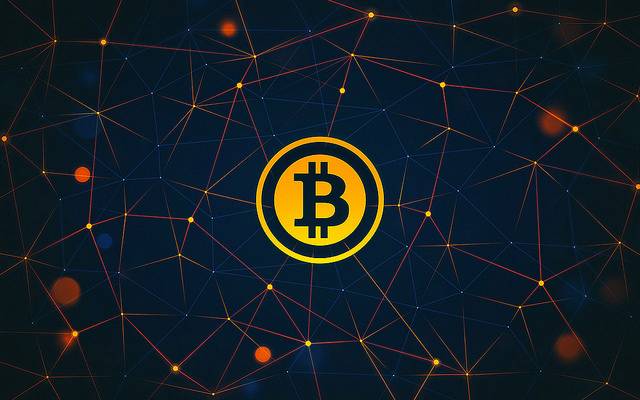 Bitcoin has been all over the news recently due to its incredibly high increase in price over the last few months. Just this past March, the price of a Bitcoin was less than $1,000. As of December, the price is hovering at around the $16,000 mark. Of course, there was a time when the pioneering cryptocurrency was worth pennies; when 10,000 were used to buy two pizzas!

Given the dramatic increase in the value of Bitcoin, investors and speculators are wondering whether the coins are now worth a punt, as they would say at the poker table.

Cryptocurrencies are a decentralized currency created digitally on peer-to-peer networks where transactions are processed and stored on a digital ledger known as a “blockchain.” Computers are pooled together to “mine” the coins by crunching numbers and solving complex algorithms. When the algorithm is cracked, the coins are released.

If all this sounds like mumbo jumbo to you, then just imagine a digital version of mining for gold. Instead of rallying up a group of people, picking up the shovels and looking for gold down a shaft, you are pooling together a group of computers to dig for digital “gold” within a mathematical formula. In a way, cryptocurrencies are created from nothing, but it is the energy and resources used by the miners that release them.

It’s worth pointing out that cryptocurrencies have an ethos because the whole idea is to circumnavigate the need for banks or government regulation. For some people, this is hugely off-putting, but others see these organizations as obsolete and well in need of replacement. Fiat currency, which is debt-based and subject to constant inflation, is what most of use in everyday life, including placing a wager in online poker. Cryptocurrency is also capped and limited and is a democratic currency. If your philosophy falls in line with that of cryptocurrency, then why not put your money where your mouth is and contribute to the decentralization of currency?

You may be morally inclined (or not), but this debate is about whether cryptocurrency is investable. The answer to this is that no one knows exactly how it’s going to go. Opinions vary widely. On one end of the spectrum are those who believe Bitcoin and co. are nothing but criminal currencies, and that the “tulip” bubble will soon burst.

On the other end of the spectrum are those who sense an opportunity to invest in a concept and currency that are in their infancy, and will likely to grow in value. Catching something before the curve is important for investors, and learning about the concepts and technology places you at an advantage over latecomers. The poker boom of new “investors” in 2003 is an example of this. Professionals players took advantage of this and made their fortunes while it was all happening.

A popular opinion is that the blockchain technology is here to stay, but it is hard to say now which coins will still be around and used in the long term. You might invest in Bitcoin now only to find that more functional coins hold more value in the future. This risk is extrapolated for smaller and less well-established coins, which can and do rise or fall in value overnight. If the online poker boom represented a time when there were lots of beginners to play against, the cryptocurrency boom represents a time when lots of new investors become interested in the coin, hence raising its value.

There is a Risk

To put it simply, investing in individual cryptocurrencies is going to come with risk just like any other investment. The fact that there have been huge fluctuations in prices of coins is evidence of this. And just like expert poker players who show less response to risk, investors need to be able to handle the ups and downs of the market if they want to have a chance of making a return.

The value of Bitcoin is based on the price that investors are willing to pay for it in each moment. Demand and confidence are the main market forces, though this can be said about any valuable commodity like gold. It is only valuable because we decided that it is.

It’s also very important to find a secure place for your digital coins. That’s why Trezor hardware wallet is the safest way to manage & trade your cryptocurrencies.

You can also try Ellipal’s air-gapped cold wallet. It is fully protected from unauthorized access, cyber hacks, and every other vulnerability that comes with connecting to the internet.

So, should you invest in cryptocurrency? That is not a question that any article can answer for you. First of all, you have to have an interest. If you were to become a professional online poker player you would want to enjoy the fame. If you are interested in the technology of cryptocurrency, why not give mining a try to help put more coins into circulation? If not, you can buy, sell and store cryptocoins. And remember, buy low and sell high, look for new coins that are up and coming or make investments in coins that look stable. But just like in Omaha Hi-Lo or Texas Hold’Em, understand that there is a risk.