Described to be blazingly fast and eco-friendly, it is high time that you get in on the crypto game with Avalanche’s AVAX. The first question that might pop … 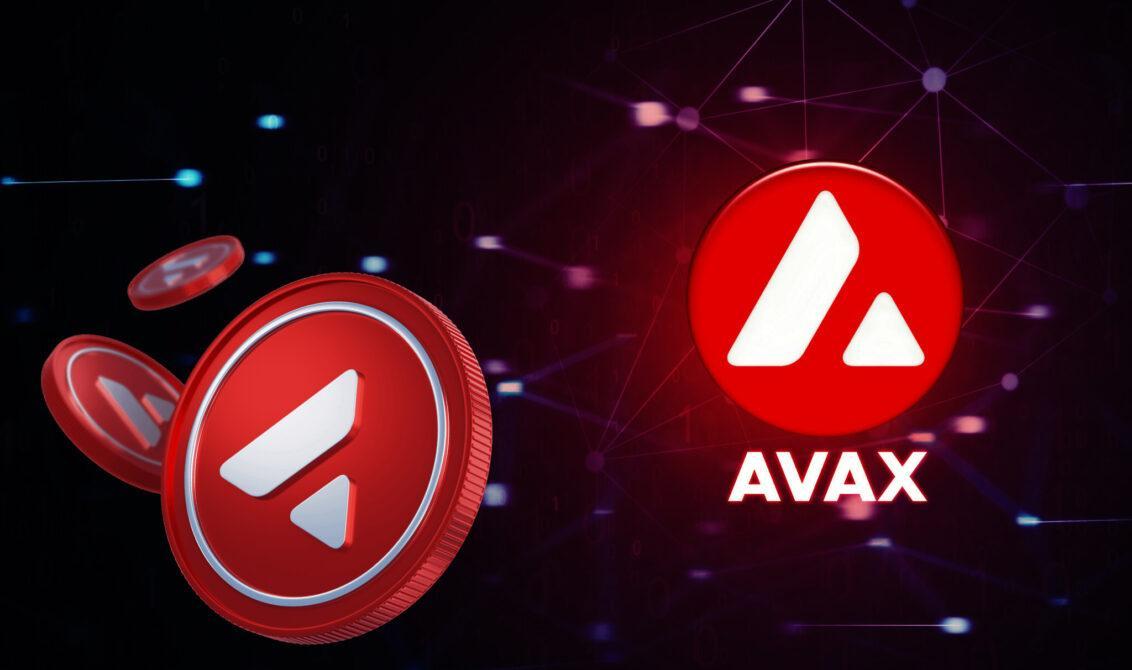 Described to be blazingly fast and eco-friendly, it is high time that you get in on the crypto game with Avalanche’s AVAX.

The first question that might pop into your head is, what is Avalanche? Well, to put it quite simply, Avalanche is a platform that works to decentralize applications.

It is a blockchain platform with a high potential to blow up in the future. So, if you’re interested in becoming a part of the crypto network, then keep reading. 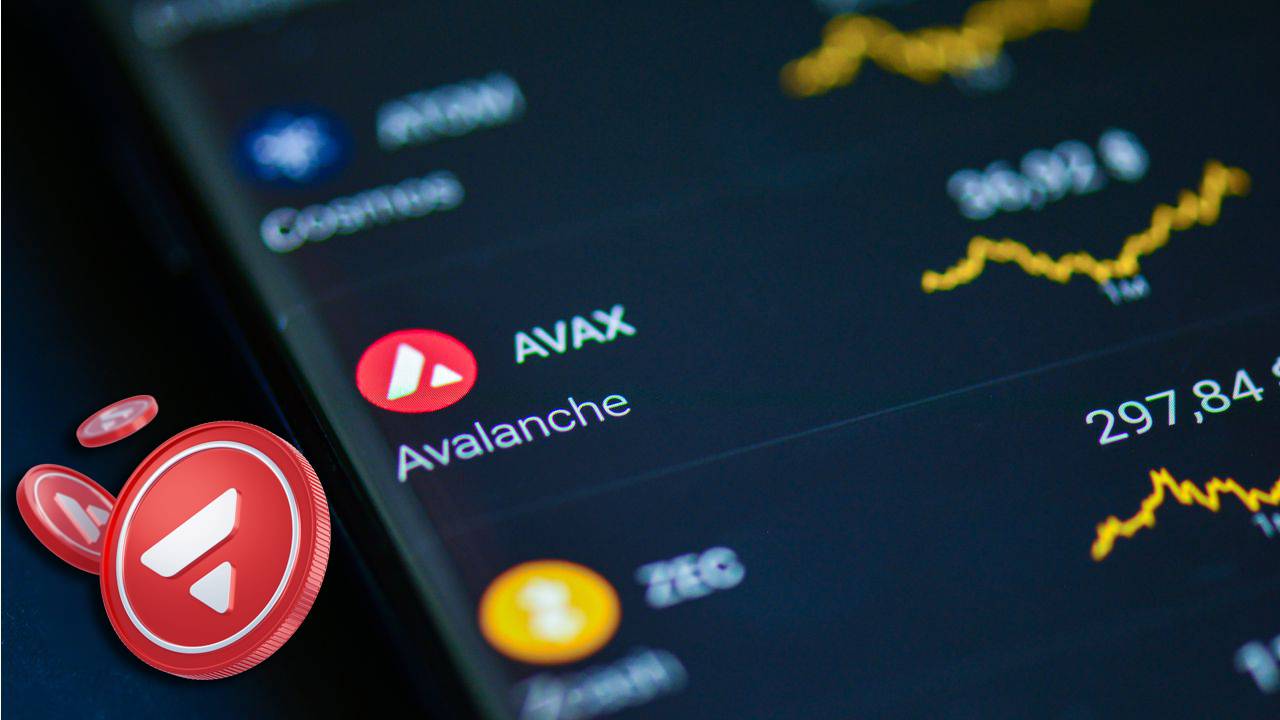 So, what exactly is AVAX? You, as a consumer, can use AVAX to pay any of your transaction fees. In addition to this, it can be staked in order to secure networks. Moreover, AVAX coins can be used in the realm of Avalanche crypto as utility tokens.

Hence, AVAX coins are basically a medium of exchange and can be used as actual currency in the Avalanche ecosystem. If you’re feeling overwhelmed by all this information, don’t be! It’s not complicated at all.

In simple terms, AVAX coins are basically used in transactions as a form of fee collection. Just keep that in mind!

What is the Avalanche Crypto Network Architecture?

What is the Use of Subsets in Avalanche’s AVAX?

Even cryptocurrencies like Bitcoin use subsets, so it is no surprise that Avalanche does the same with theirs. The use of subsets is that they limit the validators, which allows for a mutual selection process.

That is a different process from Bitcoin, where the nodes fight one another for validation in the transactions. Hence, Avalanche is able to create a system that allows the company to focus on its priorities.

What is the Avalanche Crypto Consensus?

The Avalanche Virtual Machine (AVM) is the virtual machine on which the architecture of Avalanche thrives. Avalanche is unlike traditional blockchain databases like Bitcoin, Cardano, or even Ethereum.

In the Avalanche ecosystem, a PoS consensus algorithm is used. The name of this software is Snowball, and it ensures that users have a stake in AVAX before they can become transaction validators.

What is the Importance of the Validators?

First of all, let’s understand what the validator nodes mean. These nodes work within Snowball to come to a conclusion regarding the validity of various network transactions. That leads to a singular consensus which helps set a network-wide decision.

An interesting thing you can note is that the more you stake AVAX coins, the more the validator nodes will query the network transactions. One thing that must happen is that the nodes should be a part of the Primary Network. Hopefully, you haven’t forgotten what it is!

If a validator holds a stake for more time, their rewards will increase. Do you know what this means? The rewards are directly proportional to the stake. That’s some math for sure! One cool thing about Avalanche is that it does not remove nodes’ stakes even if they act maliciously.

Instead, they are not rewarded, which, to be honest, works super well overall. Another thing that sets Avalanche apart from the others is its focus on DeFi. In addition to this, it offers three things:

What More Can Avalanche Do for You?

Avalanche is similar to other blockchain systems like Ethereum. It can control and affect other applications such as stablecoins, DeFi protocols and NFTs. Isn’t that interesting? Solidity is a programming language that is used by the Ethereum network.

However, Avalanche is compatible with it as well. That is excellent news for Avalanche. Developers can use Avalanche to build and deploy private or custom and public blockchains in the form of subsets. Do you want to know why this is super good?

Well, compared to Bitcoin, you can see that the blockchain can process only 7 transactions per second. Now, Avalanche can actually process 4,500 transactions at the same time. Isn’t that crazy!

How Can You Buy AVAX?

You can acquire AVAX using the Avalanche Bridge as well as trading ETH. Moreover, you can also use other Ethereum tokens to do that. The good thing about AVAX is that it accepts peer-to-peer trading and buying.

Now, you must be curious about using Ethereum in the Avalanche system. Well, in order to do that, you need to have a non-custodial wallet. That means you need access to a decentralized application browser.

This way, you can quickly and easily exchange your Ethereum token in the Avalanche ecosystem. Isn’t that great news?

What is Avalanche’s Native Asset?

The AVAX cryptocurrency is the answer to this question! It is crucial to invest in any crypto when it comes out because of its limited nature. Even with AVAX coins, the same is true.

There are only 720 million AVAX coins in the world. No more will be created, which makes it a finite resource. That drives up its value, just like other precious items – gold, diamonds or platinum. The best thing about AVAX is that you can use it in various ways.

One of the ways you can make your AVAX coins useful is by proposing as well as voting on any network upgrades in the future. Doesn’t that give you some power?

Is it possible for You to Stake AVAX?

The short answer to that is yes! You can stake AVAX on the Avalanche system and network. The cool thing is that you can have the following features open to you once you do that:

When you take your AVAX on the P-Chain, you can become a general network validator as well. Another thing to remember is that if you no longer wish to have the responsibility, you can easily delegate your stake to some other validator. Isn’t that interesting?

The Latest News You Need to Know about AVAX

Now that you have a good idea about Avalanche as well as AVAX, it’s time for you to get caught up in the latest news! Firstly, it is exciting to know that Avalanche has been growing as a company and not showing signs of stopping.

Here are a few key pointers you can take a look at:

Currently, AVAX is at a price of $95.31 per AVAX, meaning that Avalanche is also at an all-time high. Currently, the circulating supply of Avalanche is 245,292,759 AVAX. That’s so insane!

The typical hold time for AVAX is currently 25 days. In addition to this, when you look at the trading activity, you can see that 56% of people are buying and 44% of people are currently selling.

It’s ranked in 7th position in terms of popularity, and you can sure bet that the hype will not die down any time soon. 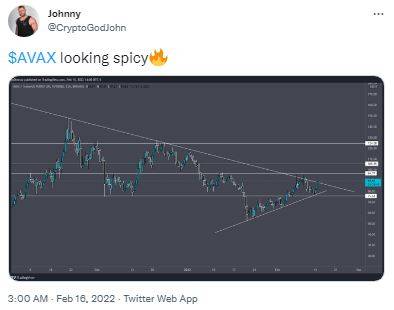 Now that you have all the information, you will be completely well-versed with AVAX. You know, Avalanche can really be life-changing for a lot of people. It allows anyone from the whole world to be able to create an application-specific blockchain.

It democratizes technology and allows you to benefit as an individual. Isn’t that something to celebrate? Overall, AVAX is a very good and safe platform for traders. You pay lesser fees and can have a variety of digital assets at your disposal.

What more could a person ask for?